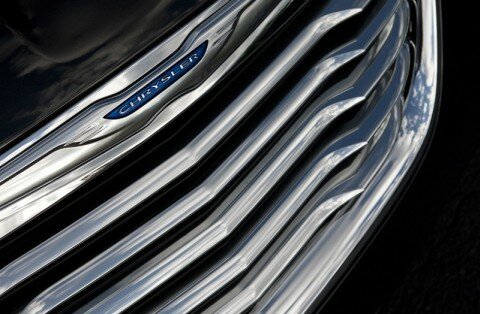 After a huge amount of speculation, it seems that the all-new Chrysler 200 will replace the aging Sebring from the carmaker’s lineup.

The company has just started teasing us with a few shots depicting various elements of the new luxury sedan. As you can clearly see, the model is based on the 200C concept we saw a few years ago, but will tone it down and replace the electric powertrain with a conventional one.


According to the details revealed up until now, the base Chrysler 200 will sport a 2.4-liter four-cylinder engine, which can be had with either a four- or a six-speed automatic. Those that want more power can upgrade to the already ubiquitous 3.6-liter Pentastar V6, rated at 283 HP and 263 lb-ft of torque. This unit will only be had with the six-speed automatic.

Expect more details and teaser shots in the following days, but Chrysler fans can already start celebrating the demise of the Sebring.