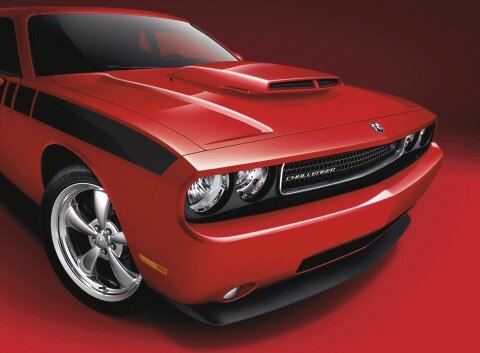 With the 2011 model year fast approaching Dodge, the Chrysler subsidiary will be left with just one proper performance model, the Challenger, as the Viper’s life cycle will end.

That’s not all, as Dodge will be partnering up with ZF to equip an eight-speed automatic gearbox into the 2011 Challenger SRT8.

The more tamed Challenger R/T will see its power levels remain the same, while the SE version will benefit from an upgraded Pentastar V6 unit, capable of 290 HP and 270 lb-ft of torque.

Changes will also be made across the lineup, as elements from the Charger, will make their way onto the Challenger, as well as an upgraded interior and an electronic power steering pump.

Bear in mind that none of these changes are confirmed, as of yet, by Chrysler, so we still need to wait a few months until the official unveil of the 2011 Dodge Challenger.

Chrysler Sebring convertible to survive, might get new engine and upgrades