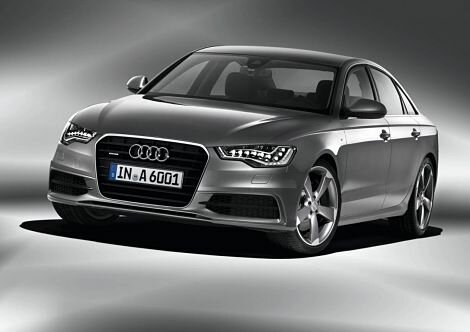 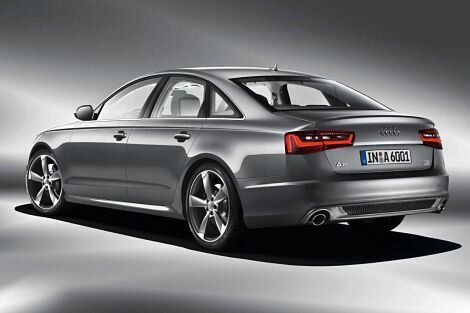 One Response to 2012 Audi A6 Premiere