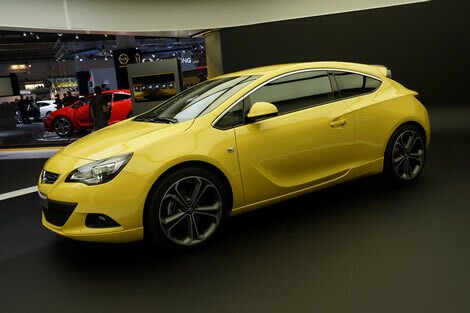 The official debut of the new Astra GTC occurred this week at the Frankfurt Motor Show where Opel decided to bring its sexiest Astra model ever launched. It based on the 5-door model and comes with a nice bodykit, along with a 10 mm longer wheelbase. In addition, the tracks are now wider by 40 mm in the front and 30 mm out in the back. 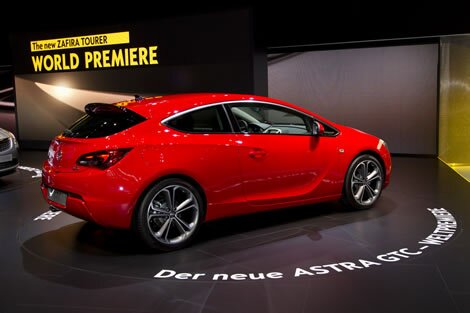 The German automaker mentioned that they’ve fine-tuned the chassis of the hot GTC by implementing a bespoke HiPerStrut suspension in the front while at the rear it has a Watt’s link axle configuration that will probably increase the dynamics of the car. 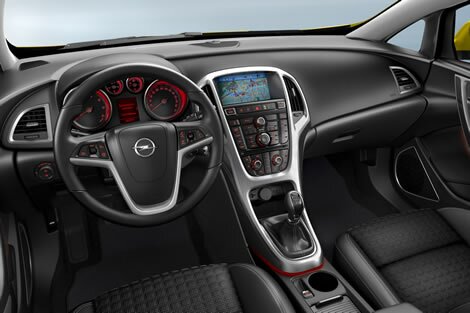 At first, the car will be available in Europe with a selection of five engines, developing between 100 hp and 180 hp. Clients will be able to order the Astra GTC with a frugal 1.7-liter CDTI ecoFLEX diesel that outputs 110 hp or 130 hp. Both of these engines benefit as standard from the stop/start system. 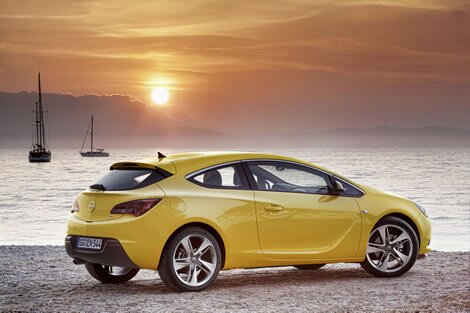 Opel is also working on a more potent OPC version which will probably get a 4-cylinder turbocharged engine that should deliver almost 300 hp. In UK, the car will wear the VXR designation just like the previous models.