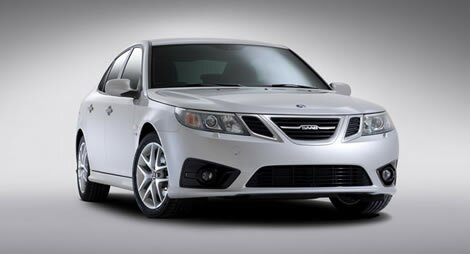 On Monday we’ve talked about the 9-3 Independence Edition and aside from this announcement, the Swedish automaker said that they will be bringing a mild facelift to the 2012 9-3 Griffin model, which will be the last edition before a new generation takes over next year. 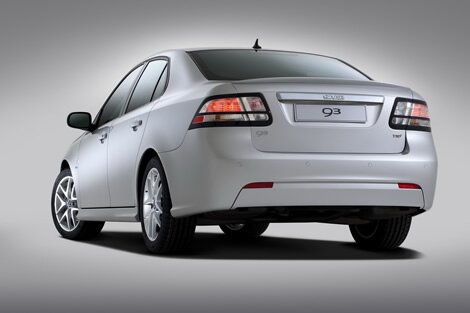 With this facelift, the 9-3 (all versions) get a refreshed exterior and interior look, along with the introduction of a new gasoline direct injection on the 2.0-liter engines. These changes will apply to all of the models (Sport Sedan, SportCombi, Convertible and 9-3X) and include new front bumpers, headlights with a new “ice block” finish and the “Griffin” badge on the front fenders. Inside the cabin, the decor, seat upholstery and the dashboard will receive a new look. The Saab 9-3 Griffin models will be available in two specs, standard and Aero.

As far as the technical updates are concerned, the Swedish engineers have added to the 2.0-liter gasoline engines a direct injection technology; twin scroll turbocharging and variable valve timing. The engine will be offered with 163 or 220 hp, and can be combined with the proprietary XWD all-wheel-drive system.

According to the automaker, fuel consumption and CO2 emissions will drop by 4% across the entire range.