2012 Tesla Roadster updated, will be the last one 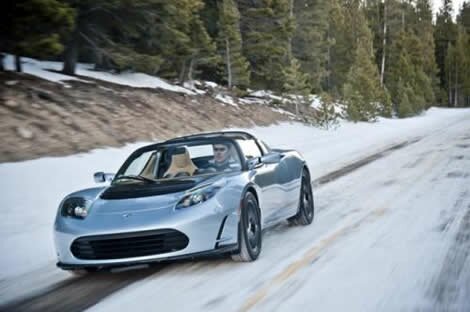 Tesla Motors has announced the latest update to the outgoing Roadster model which is going be available only in Europe, Australia and Asia so no North America. Priced from $109,000, the car will be made in a limited edition and will be available with new exterior colors and trim. 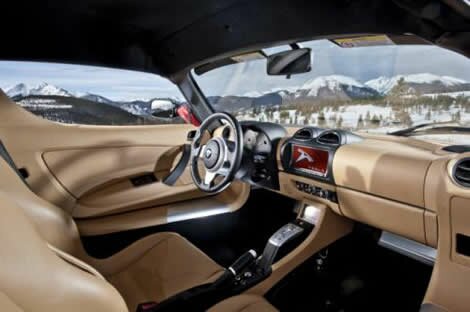 Aside from these minor updates, the automaker will offer the car in Japan and Europe with the possibility of purchasing two new mobile charging connectors that have been developed to facilitate charging from J1772 and Mennekes public charging stations.