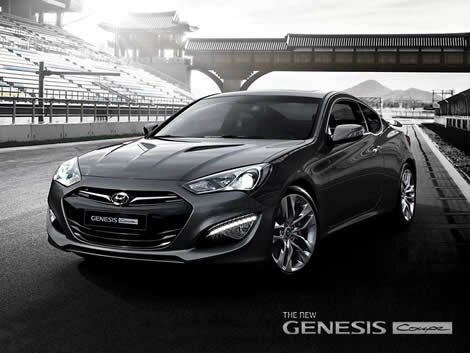 After releasing a teaser last week, the Korean carmaker Hyundai has released preliminary information about the upcoming 2013 Genesis Coupe which was introduced on Saturday at the Korea Speed Festival 2011 in Yeongam. 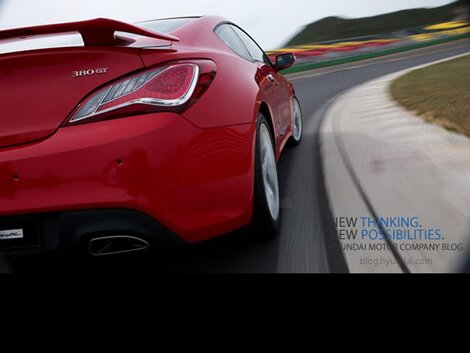 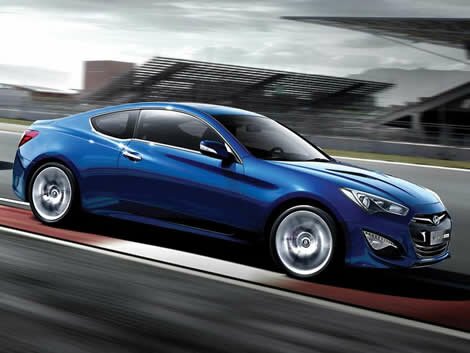 This means that the new power unit is 43 hp and 29 lb.-ft more powerful than the current V6 which makes the Genesis Coupe considerably more powerful than rival cars such as the Dodge Challenger (305 hp), Ford Mustang (305 hp) and the Chevrolet Camaro (323 hp). 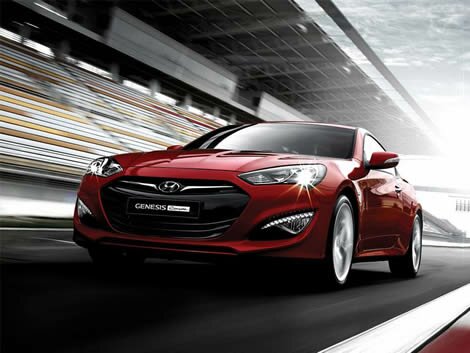 They also ditched the base engine for this model, the 4-cylinder 2.0-liter turbocharged unit that develops 210 hp and 223 lb.-ft. Instead, they borrowed the Theta 2.0 TCi from the Sonata Turbo Turbo that has a bigger radiator intercooler as well as a twin-scroll turbocharger. This new power unit is capable of developing 275 hp and a peak torque of 275 lb.-ft (372 Nm). 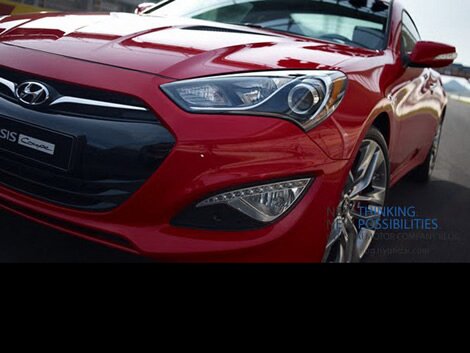 Design-wise, the 2013 Hyundai Genesis Coupe borrows the hexagonal grille from the Veloster and has updated headlights and LED positioning lamps. In addition, the tail lamps now feature LEDs while inside the cabin there’s an all-new center console that features a multi-gauge (as standard) installed above the AC controls.