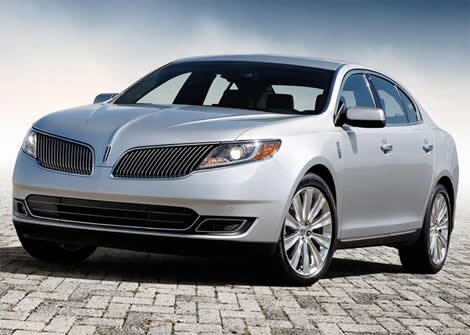 For this year’s edition of the Los Angeles Auto Show, Lincoln has decided to bring the new generation of the MKS model. On the outside we notice that there’s a new front fascia with redesigned headlights and a revised front grille, along with a new bonnet, fog lights and modified bumper. At the back the taillights have been updated while the boot lid has also suffered some changes. Lincoln has also stated that the exhaust tips and the front fenders are new, and that the car will be available with 19- or 20-inch alloys.

Both engines can be linked to one of the two 6-speed SelectShift Automatic gearboxes that come with paddle shifters mounted on the steering wheel. While the all-wheel drive system is an optional feature for the model fitted with the 3.7-liter engine, the one that is powered by the EcoBoost unit gets an all-wheel drive configuration as standard.