30 Minutes Of Delight With The New BMW M5 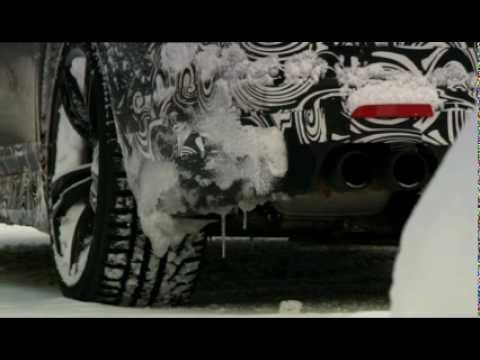 Here is a long clip with the 2012 BMW M5 prototype where you can see some very soothing static shots and hear the commentary from test drivers Frank Lutz and Bernd Limmer. According to various rumors, the German automaker will launch the M5 Concept at a private press event near Munich on April 1st, followed by its public debut at the Shanghai Motor Show which will occur in a few weeks.

Until then, enjoy the clip.

Rumor – BMW 4-Series In The Works