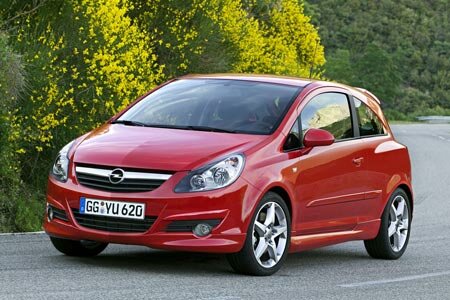 Opel Germany announced that it sold it’s 500,000th new Opel Corsa. The new Corsa was launched 14 months ago and it was a real success, sales increasing 50 percent comparing to the same period, last year. And that’s not all. Sometime around January or February 2008, Opel is expecting to sell its 10 millionth Corsa, since the first Corsa generation was introduced, 25 years ago.