Not Again! Toyota Recalls 2.12 Million Cars In The US 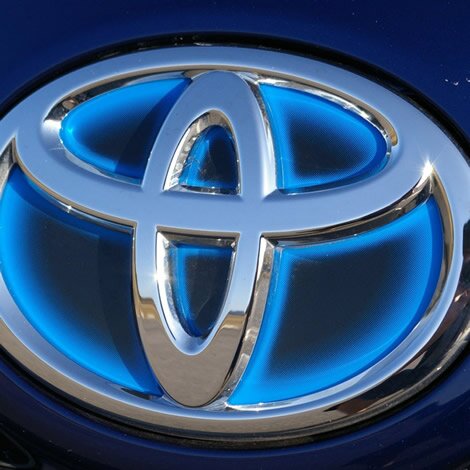 Although the Japanese automaker may be off the hook as far as the suspicions of unwanted sudden acceleration due to the software-driven throttles after the investigations conducted by NHTSA-NASA, Toyota is once again on the first page of the newspapers because they’ve announced that they are safety recalling about 2.12 million cars in the US to address accelerator pedals that may become entrapped in the floor mats or jammed in the carpeting.

To be more specific, they are recalling about 20,000 Lexus GS 300 and GS350 AWD units manufactured between 2006 and 2007 in order to modify the shape of the plastic pad embedded in the driver’s side floor carpet. According to the automaker, if the aforementioned floor carpet is not properly installed in the suitable position after service operation, it is very well possible that the plastic embedded into the floor carpet could jam against the accelerator pedal and keep it from returning to the idle position.

Toyota is also recalling about 372,000 Lexus RX 330 / 350 / 400h units that were manufactured between 2004 and early 2007, plus another 397,000 Toyota Highlanders from the 2004-2006MY in order to replace the floor carpet cover from the driver’s side. The automaker affirmed that if the cover is not installed properly, it might lean toward the accelerator pedal and block it in a partially depressed position.

By now you are probably wondering when these recalls will stop.  Despite all of these problems, Toyota remained in 2010 the largest automaker and I for one don’t think that this situation will change in the next 5-10 years.