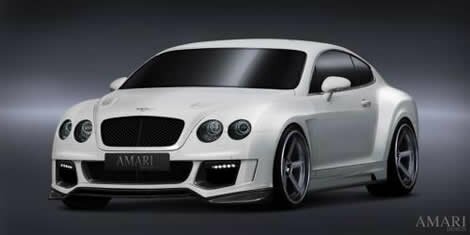 The tuners from Amari Design have been very busy lately as they’ve launched a couple of interesting projects. Their latest iteration is the GT Evolution, based on the Bentley Continental GT, the third tuning program revealed in the last six weeks. 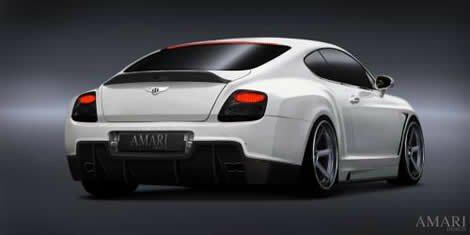 Under the bonnet they’ve added a hybrid supercharger, along with a remapping of the ECU and an exhaust upgrade. Thanks to these modifications, the GT Evolution packs over 750 hp (760 PS / 559 kW).

On the inside, they’ve used carbon fiber trimmings on the dashboard paneling, door grabs and steering wheel. The seats have been wrapped around in a mix of Alcantara and Napa leather.

The company announced that they will have their very first showing at the Amari supercars showroom in Preston from the end of this May.