Up For Auction – Ferrari FF And Mercedes SLS AMG Roadster 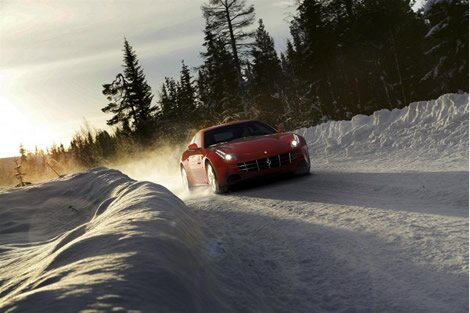 If you haven’t heard of the Boca Raton Concours d’Elegance that is organized on an annual basis in Florida, you should know that they have become a high-profile, national automotive event and for its 5th edition, it should be the best one. Why? Because up for auction there are going to be two cool cars: the Ferrari FF and the Mercedes SLS AMG Roadster.

What is even more special is that these will be the first units that rolled out the assembly line so they should go for a pretty good sum. This isn’t the first time when they auction off first examples of some great cars as in the last two years, they managed to sell the very first 2010 Audi R8 V10 5.2 FSI Quattro, 2010 Ferrari California, 2011 Audi R8 V10 Spyder Cabriolet Convertible, 2011 Ferrari 458 Italia, 2011 Hyundai Equus and a 2011 Mercedes SLS AMG. 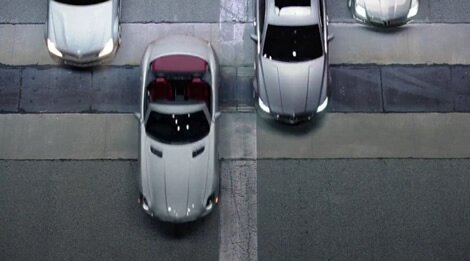 The tradition will continue this year with the first Ferrari FF and the first Mercedes SLS AMG Roadster. In addition, there are going to by other cool cars auctioned off, like the first Audi R8 GT and a Mercedes CLS63 AMG “C” Limited Edition (only 30 units planned to be produced). Last but not least, up for grabs is going to be a tour of Jay Leno’s extensive garage that has some of the rarest and most expensive cars ever made.

The event will be held this month on the 26th.