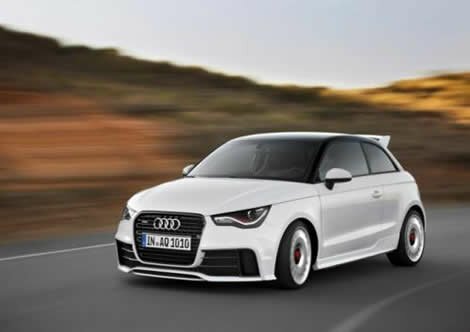 At the beginning of this week the Ingolstadt-based automaker Audi has unveiled the A1 Quattro which will be available only in a Glacier White metallic finish and they’ll make only 333 units. This special edition of the company’s smallest model will feature a very aggressive front fascia, bespoke alloys and gloss black accents. In addition, it will have a prominent rear spoiler, LED tail lights and dual exhaust system. 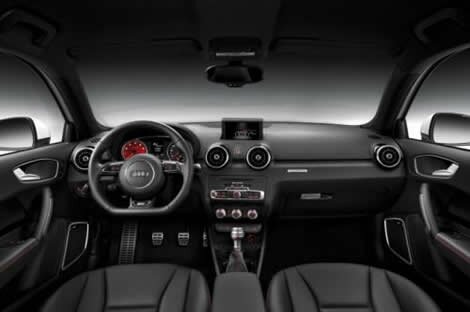 Inside the cabin of the new Audi A1 Quattro you’ll find sports seats wrapped around in Silk Nappa leather, along with stainless steel pedals and a gloss black trim. It will feature a flat-bottom steering wheel and an aluminum gear knob, while the instrument cluster will be revised. Also on board will be a Bose audio system, MMI navigation plus and LED ambient lightning. 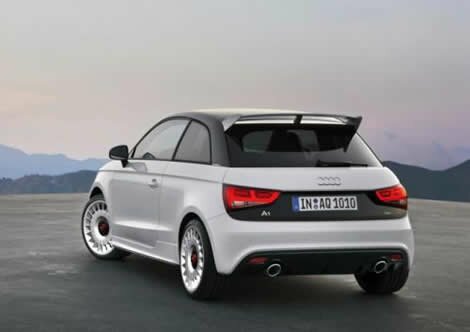 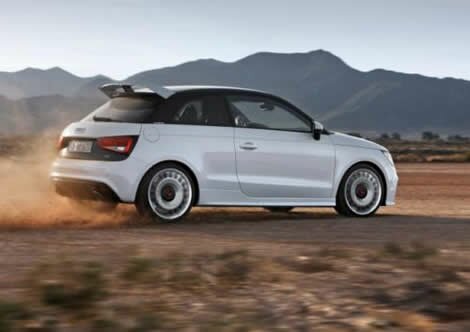 No word about the price tag at the moment, but we do know that the car will be launched in the second part of next year. Stay tuned for additional info.