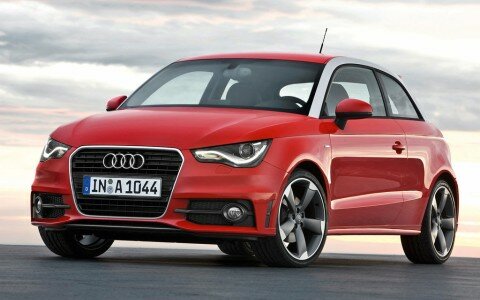 Back when the new Audi A1 compact was first announced, officials revealed that it will be sold just in Europe, given the territory’s fondness of premium city cars.

Now, things have changed. According to Audi’s sales boss, Peter Schwarzenbauer, the global interest in the A1 has gone past all expectations, and as such, we will get to see the A1 reach other continents in the future.

Production is already being increased, given the already high popularity of the A1, and Audi is set to focus on the Asian markets in the next few years. China will be the main focus, but the German company wants to seriously ramp up production before it will launch the A1 there. This means that Chinese customers will be able to get their hands on the attractive compact around 2012.

The US market, on the other hand, will still be deprived of the A1, seeing as how customers are still reluctant to pay a premium for a city car. The model will eventually appear on North American shores, but probably with the second generation model.

Audi A3 sedan once again rumored for US debut