Audi Freshens Up A5 Family 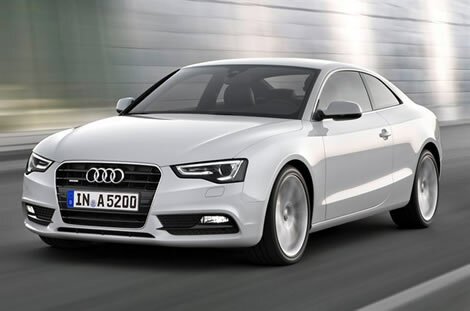 The Ingolstadt-based manufacturer has revealed a series of updates for the A5 model, including exterior changes, new power units as well as chassis tweaks. The all new engines (three gasoline and four diesels) feature forced induction and direct injection, along with a stop/start system and an energy recuperation system. On some models, CO2 emissions have been shaved off by as much as 22% while fuel consumption has fallen by 11% on average. 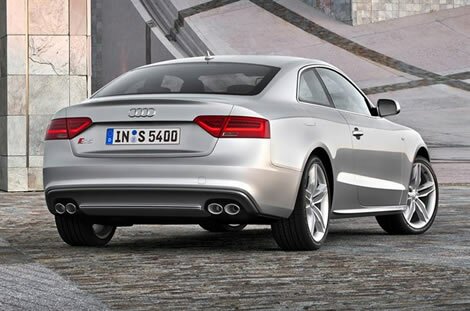 The entry-level model, regardless of the body style, is powered by a gasoline 1.8-liter TFSI 4-cylinder engine that has been tweaked in order to provide 168 hp whereas the old one offered 158 hp. For the coupe variant, fuel economy has been improved to 49.6 mpg UK while the CO2 emissions stand at 135 g/km. 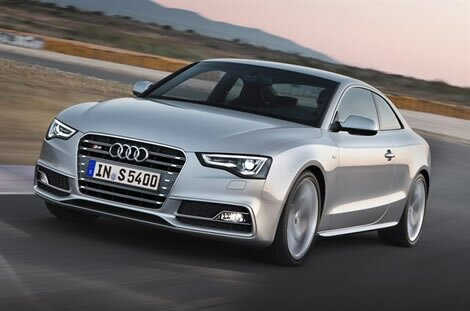 The 2.0 TFSI engine hasn’t suffered any changes and continues to deliver 211 hp. A new power unit offered for the Audi A5 is a V6 3.0-liter supercharged TFSI that manages to output 268 hp. The entry-level diesel is a 2.0-liter TDI with 175 hp that manages to return an impressive 60.1 mpg UK and has CO2 emissions of only 122 g/km, when it is linked to the 6-speed gearbox of the coupe. 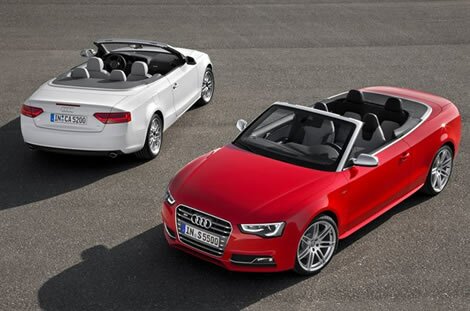 There are three other diesels available for the model in the form of a 3.0-liter TDI that produces 210 hp or 242 hp and these two will be joined later on by a low-emissions variant that meets the EU6 emissions regulations.

As far as the aforementioned chassis tweaks are concerned, the Audi A5 benefits from updated rear suspension bearings as well as damper tuning. As standard, the car gets 17-inch alloys and clients but customers can choose from a wide array of designs, including bigger rims that measure 20 inches. Another addition is the updated electromechanical power steering system.

The front headlights of the sexy Audi A5 have a much bolder appearance now, featuring the “wave” LED design that we’ve seen on the new generations of the A1, A6 and A8 models. Out in the back, the car features a new design for the bumper, along with updated lights, available with LEDs, as an optional feature. 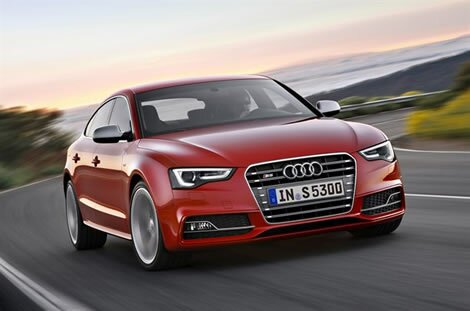 Inside the cabin there is a new design for the steering wheel while the center console and the instrument panel got a new finish. The automatic transmissions feature a new selector and Audi also updated the car’s optional MMI infotainment system. In addition, customers are now able to choose from a richer variety of trim and upholstery options. The A5 Sportback model is now available with a 5-seat option.

If you are interested in the hot S5 version, you’ll be happy to hear that the supercharged V6 3.0-liter has been installed and it produces 328 hp. In the coupe version, the 0-62 mph sprint time is 4.9 seconds. The Audi S5 benefits from new body detailing and lights to match the other implemented upgrades.