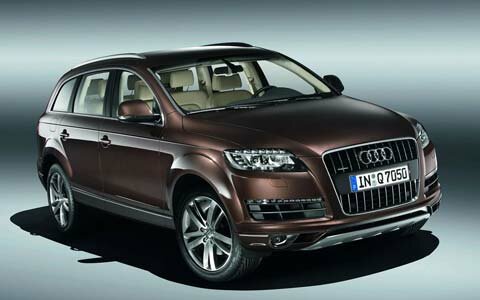 Not content with sitting by the sidelines while BMW is exploiting the coupe SUV (fine, Sports Activity Coupe) market with its X6, Audi is reportedly working hard on the next generation of its popular Q7 SUV, which will see not one, but two body styles.

The first will be a classic 7-seater arrangement like the current Ingolstadt SUV, but the other will follow more aggressive, coupe lines, and will take the fight to the X6. No other details are known right now, except the presumed launch date of 2013.

Seeing as how the Q7 became quite popular, do you think such an endeavor will make sense for Audi? Is the X6′s market segment something exploitable? Leave a comment with your own view on the matter below.