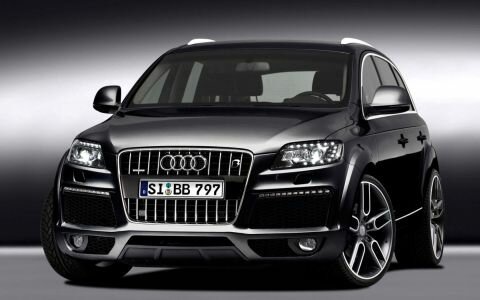 The Audi Q7 has slowly become a very popular SUV among the people who like to do a bit of off roading to their winter cabin but who also want to show off in the city. The new facelifted model has become even more attractive to this type of customers.

That is why the German tuning house B&B has unleashed multiple stage tuning kits for all of the engines available for the new Q7. It has also collaborated with the Belgian firm Caractere to produce some more unique body kits.

Let’s start with the entry-level 3-liter TDI engine, which received a three stage performance kit. The first stage will make the motor generate 280 HP with a torque of 585 Nm. The second, will take its output to 300 HP and a 600 Nm torque, while the stage three kit will offer 325 HP and a torque of 640 Nm. 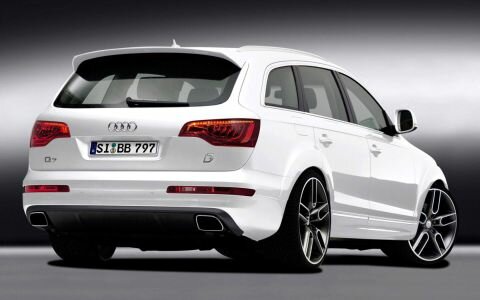 Last but most definitely not least, the 6-liter V12 engine will receive another two-stage tuning kit, with the first one costing €2,498 and the second, coming in at a pricier €7,950, which will both take the output to 595 HP with a torque of 1,270 Nm.