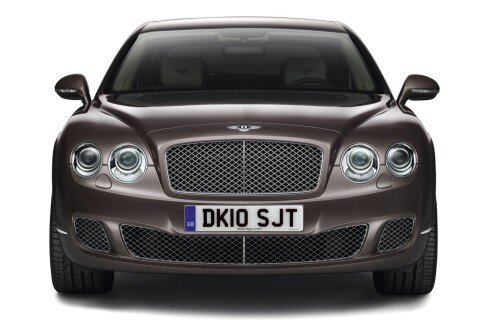 As any self-respecting luxury carmaker, Bentley knows most of its money is currently coming from China and just revealed two special editions based on its Continental lineup for the Asian country at the Beijing Motor Show.

First off, four-door lovers will be able to enjoy the Continental Flying Spur Speed China, which, alongside a more elegant trim line and accessory lineup, saw its exhaust system toned down and received a softer suspension. Still, this doesn’t stop Bentley from hyping up the model as the “world’s fastest luxury four-door saloon.” 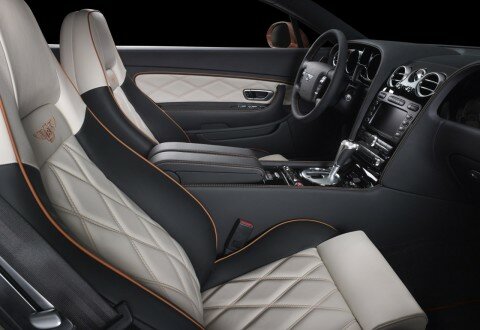 Chinese coupe fans weren’t neglected, with the British carmaker revealing Continental GT Design Series China model. The car has a bespoke interior (pictured above) with three-tone leather and new accents that can be ordered in a variety of colors.

Either way, if you happen to be passing by the Chinese capital, you can visit the Beijing Motor Show and check out these special Bentleys.