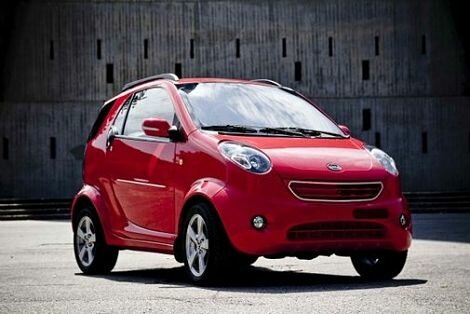 The 2010 edition of the Bologna Auto Show will be the host of world debuts for new models from Ferrari, Opel/Vauxhall, Chery Automobile and Great Wall Motor.

As far as Ferrari is concerned, the Italians will officially launch the 458 Challenge, which is the track-only configuration of its beautiful V8 coupe. Opel will bring the facelift of the subcompact hatchback model Corsa and the medium SUV model Antara.

The French automaker Peugeot will bring to Bologna the EX-1 sports car concept that features a powerful 340 hp engine, 4WD, and is an electric roadster that has already broken six world records for vehicle acceleration of an electric automobile.

DR Automobili is an Italian company that is rebadging versions of cars that are manufactured by Chery Automobile in China, and will preview the D3 hatchback compact as well as an electric version of the D1 minicar. The company sold from the start of the year until October 3,649 cars in Italy, which is 94% more in comparison to 2009, according to the data provided by the Italian Transport Ministry.

Great Wall is another Chinese automaker that will bring new models at the Bologna Auto Show. They will present the Steed 5 large pickup, the Voleex subcompact hatchback and a concept for a city car, dubbed Kulla.

The Bubble has a length of 3, 3 m and is a four-seat automobile, manufactured by Shuanghuan, also a Chinese carmaker. The Smart ForTwo clone will have a base sales price of $15,000 (11,400 euros) in Italy. For this money, you get alloy wheels, power windows and air conditioning. 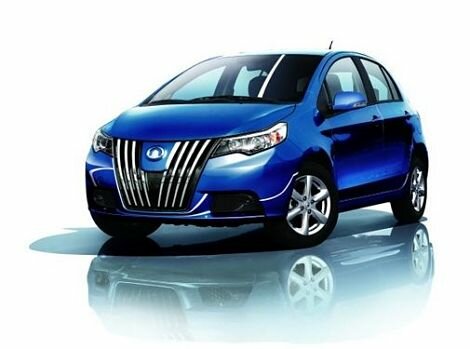 The Bologna Auto Show will open its doors Saturday and will last until the 12th of the month. Visitors of the show will have the opportunity to road test various electric vehicles from famous automakers like Smart, Renault, Peugeot, Nissan, Mitsubishi and Citroen. The visitors will be able to drive them on an indoor urban circuit that has a size similar to a soccer field.

The show is coming back strongly after 2009, when due to the global financial crisis, many carmakers (including the local Fiat), changed their minds about participating to the event. Last year the show was 4 days shorter and featured only car and motorcycle races, gathering only 460,000 visitors in comparison to 2008 when the number of visitors was 970,000.

According to the managing director of the show organizer GL Events Italia, Giada Michetti – “This year’s show returns to its traditional nine-day calendar and goes on despite the economy not being completely out from the crisis yet. We hope attendance is close to the level seen in 2008.”

Unfortunately this year, the most important Asian brands like Lexus, Honda, Subaru, Mazda, Daihatsu and Suzuki plus GM’s Chevrolet will be missing from the auto show. European brands like Saab, Jaguar and Lamborghini will be also skipping the show.