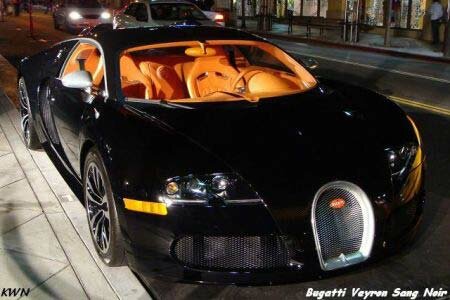 Remember the Bugatti Veyron Sang Noir? It’s the third Veyron special edition, after the Pur Sang and the Fbg by Hermes. According to recent rumors, a lot of potential American customers were unhappy with not being able to buy a Pur Sang, because the car was first shown to a few European customers, which ordered all the 5 units made.

But things changed now, because the Snag Noir, available in 15 units, will first be brought to the United States and then to the rest of the world, so the American customers get the chance to buy one of these.