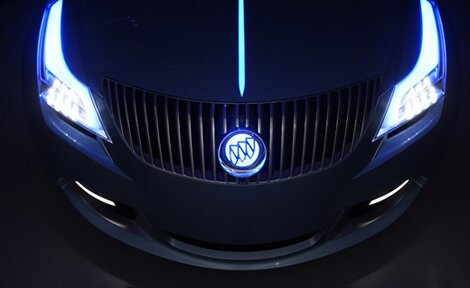 You probably know by now that Lexus is the best-selling luxury brand in the United States. As far as Buick is concerned, only the Chinese buy their models and the continuous growth of their delivers allowed the automaker to outsold Lexus two months in a row, without showing any signs of slowing down in the near future.

According to Kicking Tires, Buick managed to sell more cars last month than Audi, Mercedes and Acura. The only luxury automaker that did better than Buick was BMW – the German company managed to sell 800 units more.

Buick’s achievement is even more impressive if we look at their lineup where we will find that they offer only four models: Enclave, Regal, Lucerne and LaCrosse; as opposed to Lexus for example, which offers nine models in the United States.

Before you think that the reason why they are doing so well is because the cars are cheap, you need to know that since 2003, the average transaction price of a Buick has increased by a whopping $11,113, at least that is what Nick Richards said, the company’s spokesman.