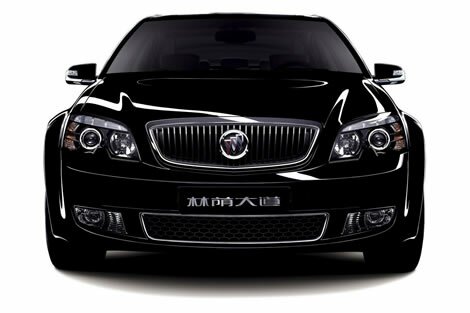 General Motors introduced its Buick sub-brand in China back in 1999 and since then they’ve managed to sell more than 3 million cars. The rise of the middle class in China is becoming more and more important for GM, especially if we take into consideration that Buick’s largest market can be found there.

In 2010, Buick’s sales in China rose by an impressive 23% to a new all-time record of 550,010 units. In the United States, they’ve sold 51.9% more cars, reaching 155,289 vehicles. Buick has a network in China consisting of more than 400 dealerships that sell cars like the Regal, Enclave and the La Crosse. In addition, they also commercialize China-only models, like the Excelle XT, which is based on the Opel Astra, the Holden Caprice-derived Park Avenue and the new GL8 MPV.

Last year, General Motors managed to sell 1,033,307 cars in China, and became the country’s largest passenger carmaker that was able to sell more than one million cars in a single year.