In July 2011, the prices of used cars are quite high, especially for cars which are small and have a good fuel economy. But even if slightly higher than usual, the prices for used cars are still attractive, because the car manufacturers offer in July some pretty exciting used car deals. The reason why the prices of used cars are still high is because people try to use their cars for as long as possible and sell them as used only after years of usage. As a result, the number of used cars on the market is low and dealers take advantage of the situation. In addition, because the gas price has increased, the demand of used cars with a great fuel economy has also increased. That’s another reason which determined the increase of used car prices.

The specialists say that in 2011 the prices of used cars have registered the highest values in the last 16 years. So, if you want a great deal for a used car then you should wait a little while longer. But even in 2011, there are some car manufacturers that offer low-interest financing deals for the certified pre-owned stock. The certified pre-owned cars are vehicles in a good shape which come with a CPO warranty and are inspected by dealers. You should know that the used car loan rates aren’t as low as the new car rates, but car makers such as Mazda and Mercedes-Benz offer great deals. It’s all about taking the time to research and compare what’s available on the market.

In July 2011 the best financing used car deals come from some of the most important car brands such as Mercedes-Benz. Credit companies think that the used car buyers are higher risk clients than the new car buyers and that’s why the used car financing rates are higher than the rates offered for new cars. In addition, the cash back deals are very rare for pre-owned cars, but you can get a good deal by obtaining a reduced sale price and by maximizing the advantage of the low financing rates. 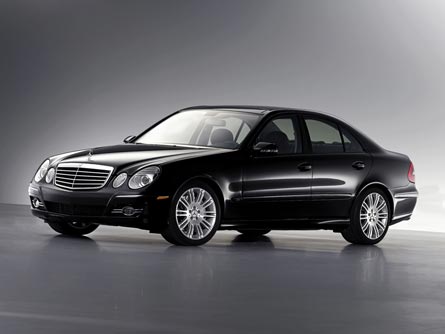 Mazda also comes with a great used car deal offering a 9% financing for its used car models. Having great dependability ratings and offering a great driving experience, a used Mazda offers you everything you need and helps you save some money in the process without asking you to give up major features. For example, a 2008 used Mazda 3 will cost you around $12,685 and you have the opportunity to purchase it with the help of a great financing for the next 36 months. That financing is available for the majority of Mazda pre-owned models.

Another interesting used car deal is that available for the pre-owned Volkswagen models because of the 1.9% financing which includes 48 months. This is an incredible rate for a used vehicle and a real bargain since Volkswagen cars are high performance and offer incredible features that don’t suppose high prices. A 2009 used Volkswagen Jetta can be purchased for $16,345 and comes with a lot of interesting features.