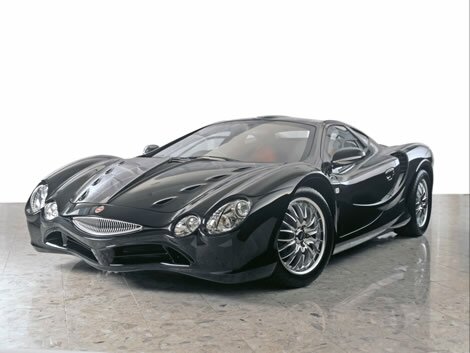 We’ve reached the twentieth article in our series about cars that we really don’t like, and today we have one of the ugliest of them all – the Mitsuoka Orochi. It got its name after an eight-headed serpent from Japanese folklore. They made only 400 cars of this model during its 4-year production run. It was introduced in 2001 at the Tokyo Auto Show while the production model was launched in January 2007 at a price of $108,135.

The Orochi is motivated by a V6 3.3-liter engine that pumps out only 230 hp. It is the same engine that was used to power the Lexus RX, Camry, Highlander, Sienna and the Solaraand. It is linked to a five-speed automatic transmission, and taking into consideration that the car has a curb weight of more than 3,400 pounds, it’s safe to say that we’re not dealing with a sports car.