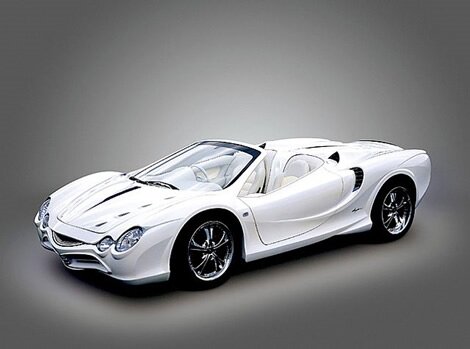 China’s economic boom is now very obvious in the automotive industry which has risen in the last few years tremendously. However, some of the local automakers really don’t have a design studio where they should invest time and money for the design of the car. Instead, most of them decide to “borrow” the looks of popular cars from across the world and make them uglier. Here is our top ten of the ugliest cars “Made in China”. 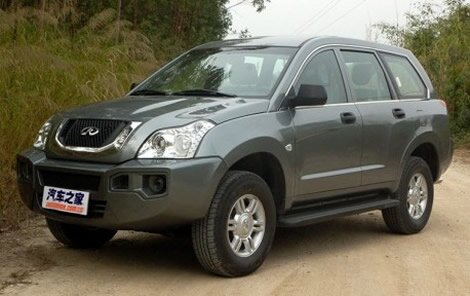 At number 10 we find the Rely X5 from Chery, a car that came out in the second part of 2009, which is tremendously ugly both outside and inside. The build construction of this car is appalling while the overall appearance is as ugly as the Pontiac Aztek. This is probably the first car in the automotive history that has a verb in its name. What’s good about it? Nothing really, except maybe for the big trunk. 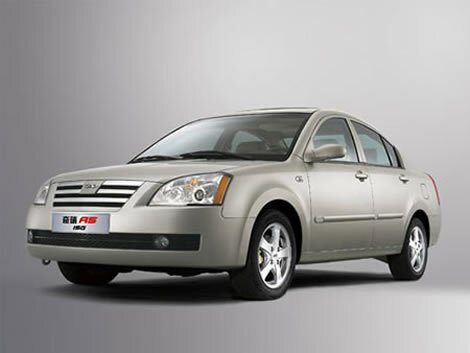 Another car made by Chery is the A5, a compact vehicle which is the very first Chinese-designed mass-production hybrid model. This A5 certainly won’t win any beauty contests plus its name is not very original either. It was launched back in 2006 and they still make it today. Much like the SUV we’ve mentioned, this one too has borrowed a lot of design cues from other models, blending all of them in a cheap-looking package. 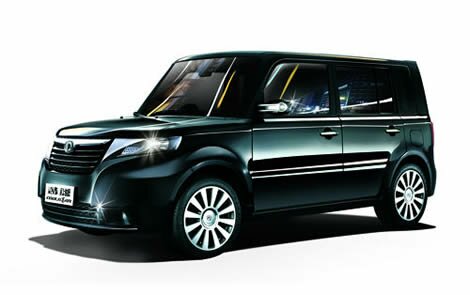 No, this isn’t the Scion xB, it is a cheap clone made by Greatwall. The Coolbear (awful name by the way) is powered by a 4-cylinder 1.5-liter engine which is mated to a 5-speed CVT gearbox. How in the world Toyota allows Greatwall to manufacture this model is beyond my understanding… 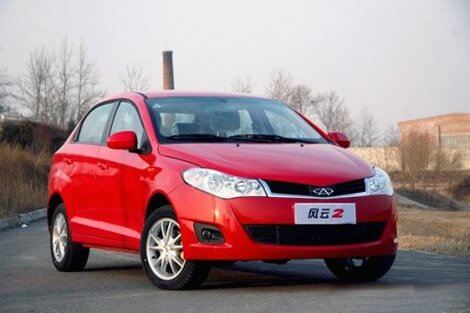 We have yet another car from Chery (and there will be others too), this time the Fulwin2 that came out last year. Under its hood is a 1.5-liter ACTECO engine mated to a manual transmission. The engine develops 80 kW at 6,000 rpm and a peak torque of 140 Nm at 3,000 rpm. The back of the car is just wrong and it looks extremely poor designed. The rear seems to be a little higher than the front. 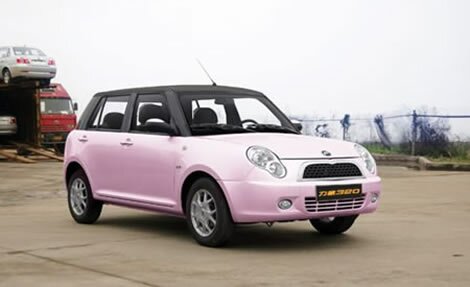 Here is another cheap clone – the Lifan 320. As you probably figured this out by now, this is a poor imitation of the Mini. It made its debut at the 2008 edition of the Beijing Auto Show and they sell it not only in China, but also Peru and Russia. It has a 4-cylinder 1.3-liter engine that fires 87 hp, linked to a 5-speed manual/automatic gearbox. Why would anybody buy this hideous rip-off? 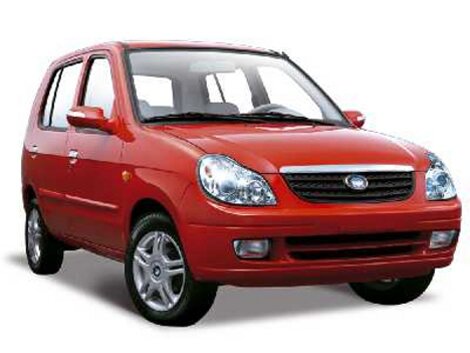 On our number five spot we find the BYD Flyer, a city car that has been developed by the government-owned Xian Qinhuan Automobile. The car is produced by BYD Auto and has 3- and 4-cylinder engines borrowed from old generation Suzuki units. What’s wrong with it? Well, everything. The proportions of the car don’t make any sense and it seems to be very unstable. 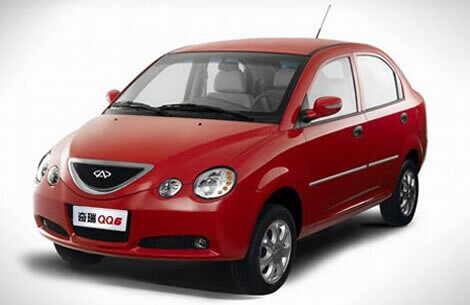 I’m not sure from which car they stole the design and made it worse, but it is really very hard to create such an ugly car. This one too is manufactured by Chery and it is a 4-door sedan based on a platform “developed” by the Chinese automaker. It’s also being sold in Chile where it has a 1.1-liter engine, whereas in China it can be purchased also with a more powerful 1.3-liter unit. 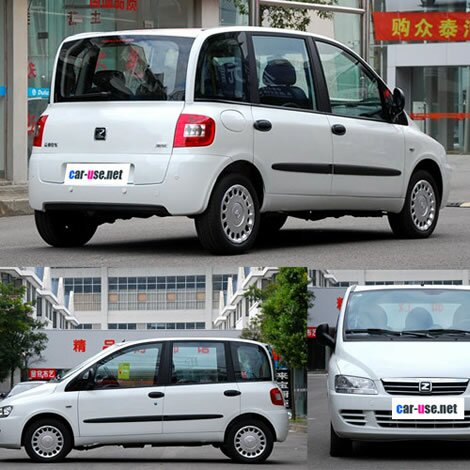 To be honest, I’ve never heard about Zhongtai before I started researching for this article. As you can see, the M300 looks a lot like the Fiat Multipla. So, what happens when you steal the design of an ugly car? You create an even uglier car that looks dreadful, especially from the sides. 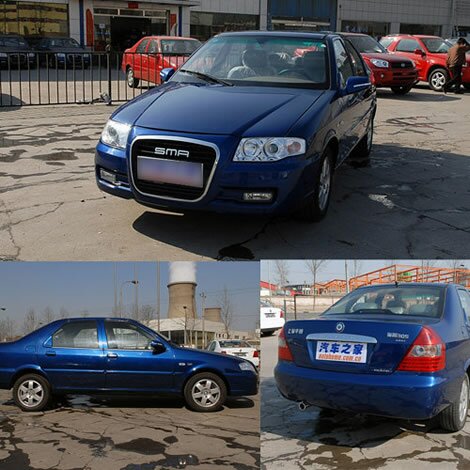 I’ve never heard about this car either, but it deserves the second place in our top. Looking at its front, especially the headlights, it looks a lot like an Audi. From the sides and the back it looks pretty much like a Hyundai Accent, a car that as you know isn’t a looker, especially the older generations. 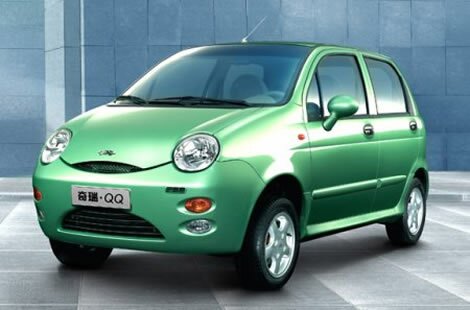 We’ve saved the best for last – the Chery QQ. If you’ve been reading automotive news in the last couple of years, you probably know that the Chery QQ has been the subject of an industrial copyright and intellectual rights controversy. GM stated that the car is a copy of the Daewoo Matiz (Chevrolet Spark) and they are totally right. Even though the Matiz is not a looker, the QQ is horrible, both inside and out. Even the interior looks like a Matiz. The car is being sold not only in China, but also in Chile (Chery IQ), Pakistan, South Africa, Singapore, Thailand, Vietnam (the cheapest car in the country) and Sri Lanka. 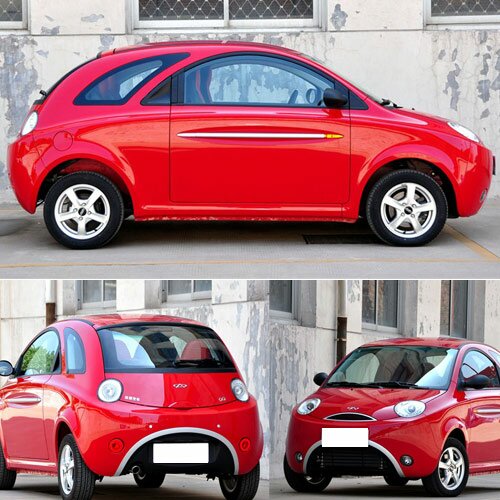 What can we learn from all of this? Well, China has a lot to learn regarding the design of a car. Instead of stealing it, they should invest a lot of money and time into creating their own designs. However, we should be thankful to China because who knows what might have happened to popular automakers like Volvo and Saab if it weren’t for rich investors.