To Speed Or Not To Speed On The Autobahn 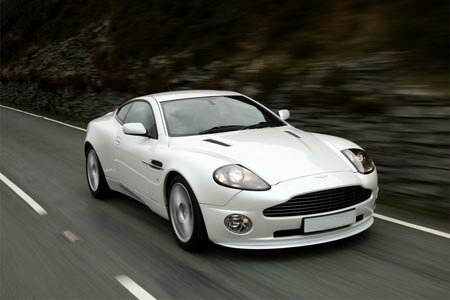 There’s a lot of controversy these days about European Comission trying to force Germany to impose speed limits on the Autobahn. I personally think that it’s an useless decision and it leaves some of us without the last bastion of speed. With measures taken every week trying to make traffic safer, there are few places where normal people can feel the adrenalin, without having to pay a speed ticket for that.

One thing surprized me though, ZDF, a television in Germany, made a survey and the conclusion was that most of the Germans agree with Europe Comission’s decision. If I was a german, I’d be somehow proud to have a no-limit highway in my country, but it seems I ain’t a german. The German officials spoke out against this decision and let’s hope that they’ll be successful and the Autobahn will still be a hot spot for drivers. END_OF_DOCUMENT_TOKEN_TO_BE_REPLACED