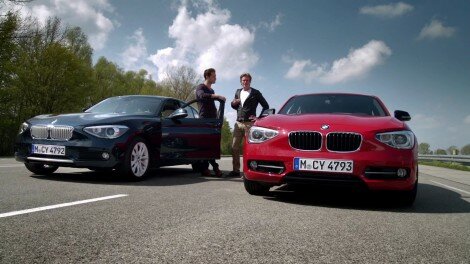 We like the new commercials for the “sporty and fuel-efficient” 1 Series. The concept of the ads introduces two brothers with different habits and personalities which drive the same new BMW stunning model car.

Freddie and Adam’s story will eventualy turn into a short-film. With just a couple days past since the ad’s launch, the second commercial was reveiled and gave the story continuity. The brothers started testing the cars, with different points of view, of course. We’ll let you watch the clip and decide which of the brothers is your favorite. 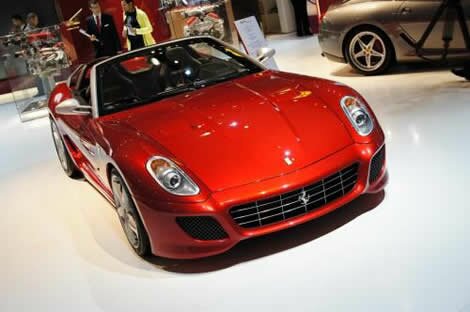 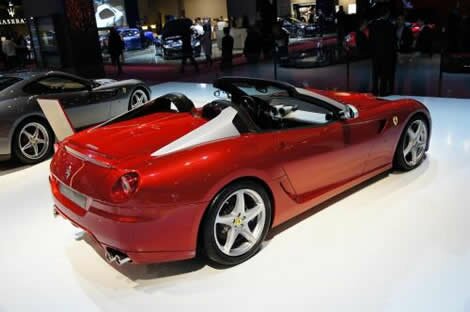 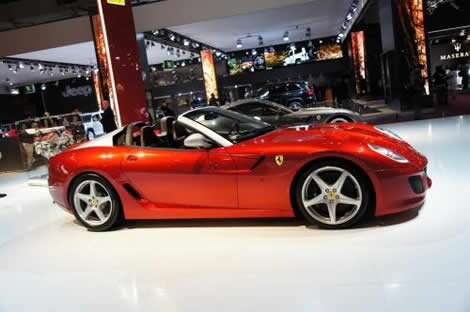 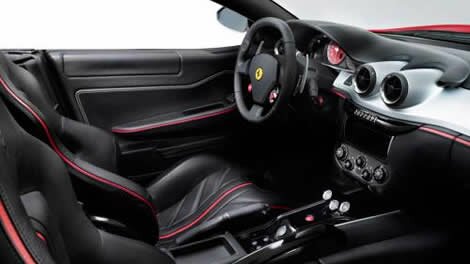 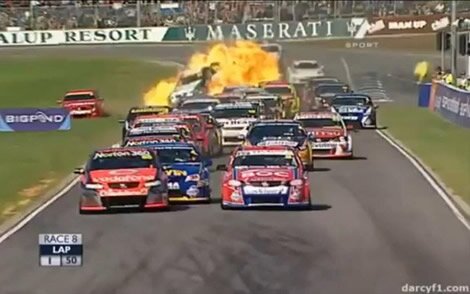 Dodge Durango Is On Fire!

I always thought that parades were kind of lame, except maybe for military ones. However, the Washington D.C. Cherry Blossom Parade had plenty to offer as you can see from this video. This brand new 2011MY Dodge Durango Citadel was sitting right in the middle of the parade route when all of the sudden it started to burst into flames (literally) from its hood. An NBC affiliate said that the car started to spew black smoke while towing on the parade route.

Due to this incident, the parade was prolonged by approximately 15 minutes, but just like in Titanic, the band kept playing all the way throughout the tragedy – that’s what I call professionalism.

For those of you who haven’t heard about the “Targa Tasmania”, it is an event organized by the German automaker Porsche since 1992 and just as title says, it takes place on the island of Tasmania. This year, the 5-day race started in the coastal city of George Town and ended in the capital city of Hobart. It had both classic and modern sports cars, changing weather conditions and most important, lots of talented drivers.

The Targa Tasmania has been the venue of some of the most amazing drivers, like Walter Rohrl for example, as well as equally great cars, like Eric Bana’s Beast. Porsche had a very wise idea when they’ve put together this clip on the last leg of the event. Enjoy the video.

We’ve first talked about the Ferrari 458 Challenge back in December when the Italian automaker launched it. After its official debut at the Bologna Motor Show, we now have this video with the supercar doing a fast lap on the legendary Monza circuit. Behind the wheel is Stefano Gai, who is the World Champion in the 2010 Trofeo Pirelli Italia.
(more…)

This video explains the extensive development necessary every time a new seat is created. For the German automaker, the seat is considered a part of the car’s suspension and is designed in order to bring the driver into a perfect position. Extensive testing is conducted, on various driving conditions, and the final decision is made after rigorous analysis on BMW’s test track.

In this video, Audi talks about the development of lightweight materials and their use in the automaker’s current and future lineup. The German manufacturer promises that each new model will be lighter than the one it replaces thanks to the use of the best steel and aluminum compositions, along with various components made out of carbon fiber.

From this video we can learn that the Audi-owned Lamborghini also benefits from the same lightweight profile, especially in the latest model, the Aventador, which features a carbon fiber monocoque construction, a premiere for Lamborghini.

Chris Pfeiffer Explains How To Do A Stoppie

After explaining how to do a wheelie, Chris Pfeiffer is back with the second episode of the series, and in this one we are able to learn more about how to do a stoppie.

As the video says, don’t try this at home, unless you want to.

More videos should follow in the weeks to come. Stay tuned for the rest of the series.

At the beginning of this week the German automaker BMW has released a very cool CGI animation promo for its EfficientDynamics family of engines featuring TwinPower Turbo. This video kicks off with an android that builds an engine, demonstrating the company’s “Perfect Cylinder” combustion with the help of the turbo, Valvetronic and direct injection technology.
END_OF_DOCUMENT_TOKEN_TO_BE_REPLACED

This time, we’ll let the video do the talking.

At the beginning of this week, Sebastien Thurn has revealed some fascinating new footage of Google’s autonomous driving system. Speaking at TED Talks, he said that he lost his best friend in a car accident and he has dedicated his life to saving at least one million people every year through the autonomous driving technology. After several failed attempts by others, Thurn along with his team at Stanford University have come up with a new software program that is capable of “learning” from experience.
(more…)

Not a good way to advertise a car, for sure. During the Le Mans series race in France, the Audi RS5 safety car caused a massive pile-up crash at the Paul Richard High Tech Test Track last weekend. Why? Because it didn’t pull off the track after a green light.
(more…)

The 2012 BMW M5 Concept has been unveiled at a closed media event in Munich for invited journalists only.
END_OF_DOCUMENT_TOKEN_TO_BE_REPLACED