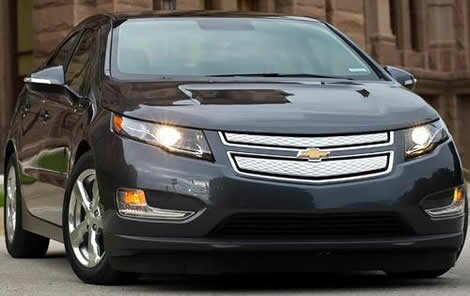 The end of the year is approaching and GM is taking a few steps in order to meet its objective of selling 10,000 units of the Chevrolet Volt. One of the steps that they have taken to accomplish this is to allow Chevrolet dealers to sell their Volt demo units, thus increasing the availability of the car. In the past, General Motors asked Chevy dealers to keep at least one Volt in the showroom in order to show it off to possible customers.

With this decision, Chevrolet will be able to sell an additional 2,300 units of the Volt, according to Automotive News. Before the beginning of this month, Chevy managed to deliver 5,003 Volts which is a lot less than the 10,000-unit goal target set by Dan Akerson who is GM’s CEO. The automaker mentioned that besides these demo cars, Chevrolet has an additional 1,800 Volts in transit to dealers right now so the number of available cars is 4,100.