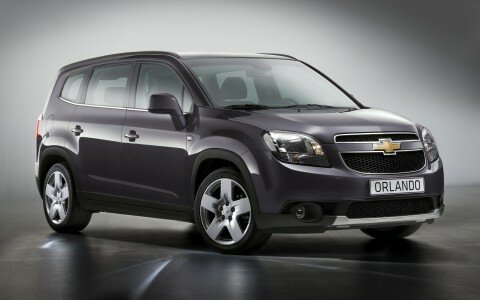 After a pretty well-received concept and lots of speculation, the 2011 Chevrolet Orlando MPV has finally been revealed by the European branch of the bowtie brand.

According to Chevrolet, the new Orlando promises to combine the practicality of a multi purpose vehicle with seven seats together with a more aggressive design and a crossover stance.

The car sits on the Cruze platform, which has already proven its worth, and boasts a fresher design for European Chevrolet models. It will feature plenty of storage spaces, including a rather interesting one behind the front fascia of the audio system. It will allow for compact things to be stored there (sun glasses, wallets) but is also equipped with a USB slot, for charging of MP3 players and the likes.

Outside, the new Chevrolet Orlando can be equipped with 16 to 18-inch wheels, and will also be available in multiple trim lines with various customization options. 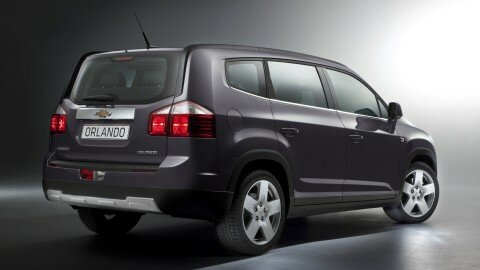 More importantly, the Orlando MPV can be ordered with a choice of three engines. A 1.8-liter unit, like on the Cruze, capable of 141 HP, and two diesel versions, based on the 2.0-liter unit. One develops 131 HP, while the other is capable of 163 HP.

The new Chevrolet Orlando will be revealed at this fall’s Paris Motor Show and launched on the European market in spring of 2011. No word yet on if it will make it to US shores, but we wouldn’t exactly bet on it.