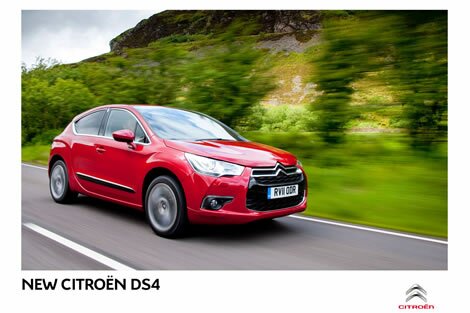 
The extremely beautiful Citroen DS4 has arrived in United Kingdom as the French automaker revealed the price list and is now accepting preorders. The first cars will be delivered at the beginning of next month and customers are able to choose from three trim levels: DSign, DStyle and the top-spec DSport. In addition, there are five engines available, all Euro 5 complaint and prices start from 18,150 pounds, while the most expensive model costs 23,950 pounds. 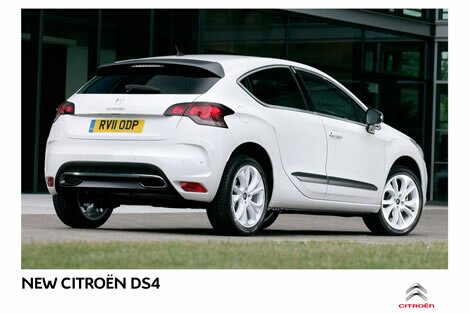 
Speaking of engines, there are three gasoline 1.6-liter units that were co-developed with BMW: the entry-level VTi 120 HP, THP 155HP and the most powerful one available – THP 200HP. If you prefer diesels, you can choose either the HDi 110HP or the HDi 160HP.

The less powerful diesel is also available in an e-HDi configuration, along with the company’s micro-hybrid technology that sports a second stop/start system which is capable of increasing fuel economy by 15% while driving in the city and reduces the CO2 emissions to only 114 g/km. 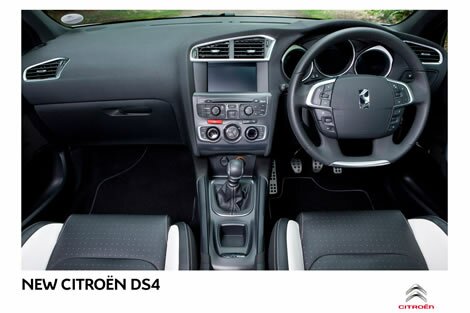 
As far as the e-HDI 110HP and the THP 155HP engines are concerned, these are linked to a 6-speed EGS gearbox while the other power units get manual transmissions.