What Crisis? Bentley Increases Sales by 20% 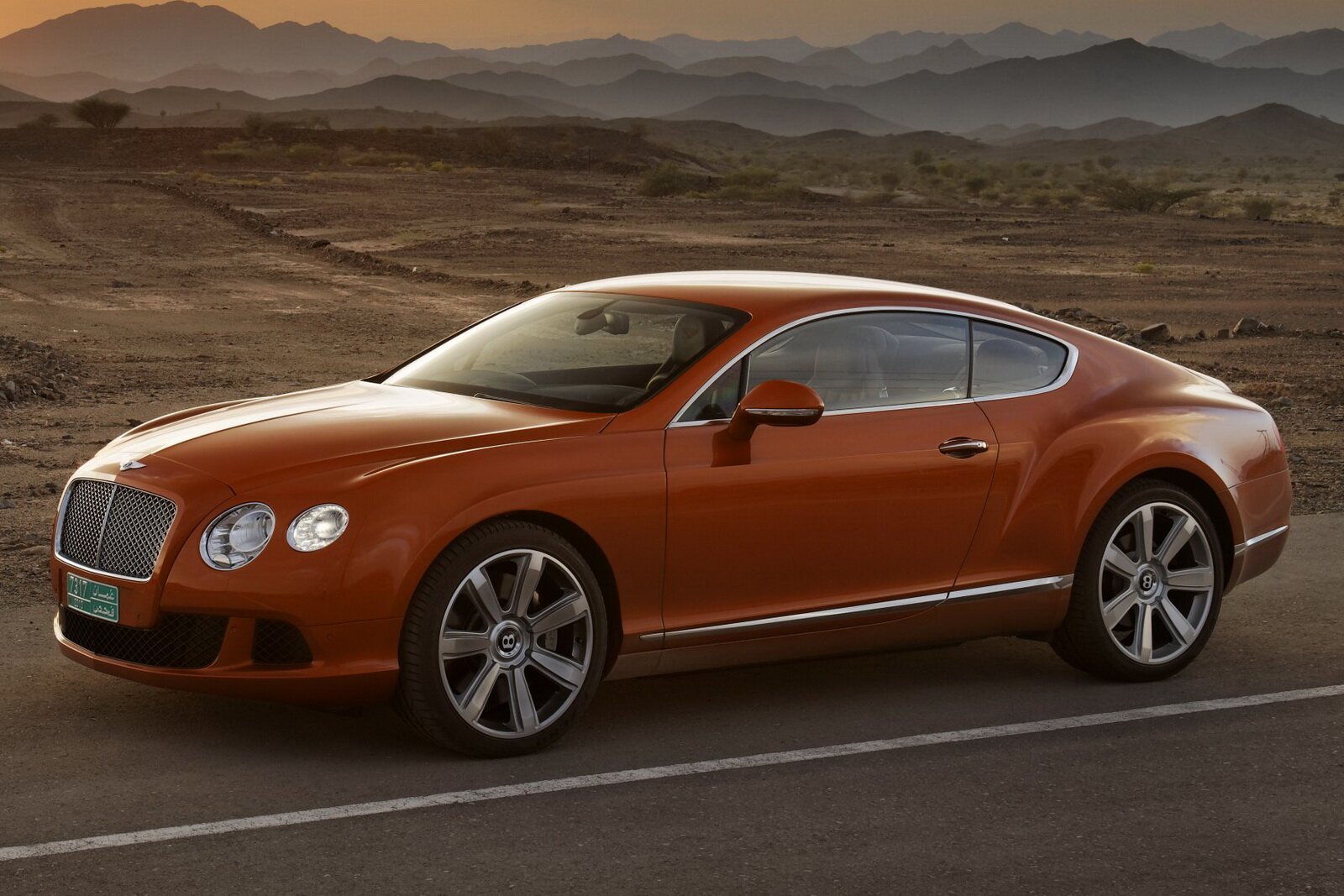 Although the auto industry has been affected tremendously by the recent financial crisis, a few companies have managed to increase their sales during these rough times. A good example would have to be Bentley who announced this week that they have increased their sales by 20%, managing to deliver in the first period of this year 2,978 cars, the most units since 2008.

Most of the success is attributed to the increasing demand for the Continental GT model as well as the company’s increasing exposure in China, where the automaker’s sales have risen by a whopping 57% in comparison to the similar period of 2010, selling 680 cars.

In Europe, Bentley’s sales have risen by 25% (494 units) while in the United States they’re up by 23% (907 cars). The only areas where the company’s sales have fallen are the Middle East and Japan.