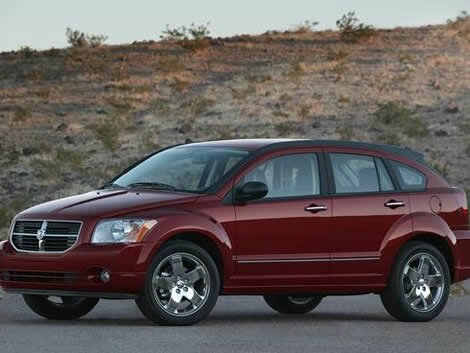 
The end of this year marks the demise of two highly criticized models in Dodge’s lineup, the Caliber and the Nitro. Both models were developed during the period when Daimler was in charge of the Chrysler Group. The last units of the Caliber rolled of the company’s Belvidere, Illinois assembly plant while the last Nitros came out from the Toledo North factory.

The Dodge Caliber was introduced back in 2006 and it was designed in order to replace the Neon model. The car left a lot to be desired, especially due to its cheap looking interior and also it had its weak points in the powertrain/drivetrain area.

The best month for the model was May 2008 when Dodge managed to sell 12,856 Calibers, while in November 2009 they sold only 412 cars. Last month they delivered 1,202 units of this model. The replacement of this model will be introduced at the upcoming Detroit Motor Show when Dodge will show us the all-new 2013 Dart, which will be a compact-sized sedan that is based on the platform developed for the beautiful Alfa Romeo Giulietta. 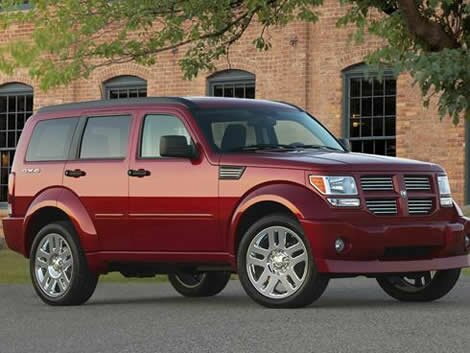 
Also in 2006, Dodge introduced the Nitro sport utility vehicle which was the company’s sportier and more masculine derivative of the Jeep Liberty (2nd generation). It shared its platform but without the AWD hardware. This model also came with a cheap looking interior cabin while the dynamics on the road were rather poor.