No more endurance racing for Peugeot 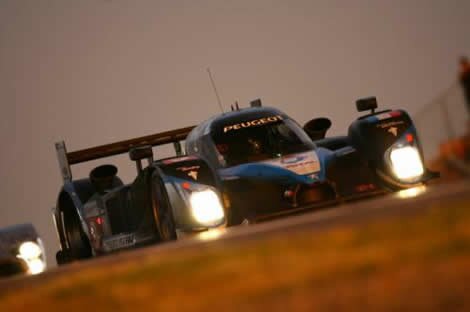 Today we have some sad news coming from PSA Peugeot Citroen as they’ve announced to withdraw from endurance racing because of the difficult economic conditions in Europe. By taking this move, PSA will focus more on the upcoming car model launches. This decision is also part of the company’s plans to save $1.03 billion (800 million euros) and to slash 6,000 jobs this year, according to Reuters.

The Peugeot 908 prototype race managed to grab 14 victories in 16 races, the most important one being in 2009 when they obtained a double win at the demanding 24 Hours of Le Mans. With this victory, Peugeot managed to end Audi’s five-year consecutive winning streak.

The good news is that Peugeot will still take part in the World Rally Championship (WRC). Too bad that we won’t see them at Le Mans anymore. Hopefully, in the future they will come back in this competition and they also should consider returning to F1.