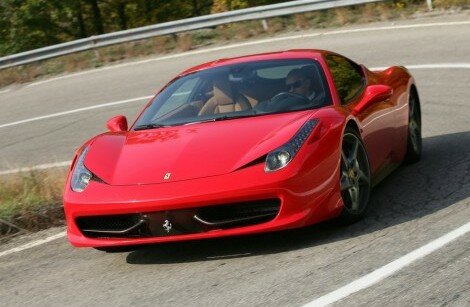 Microsoft producers are building up the tension with months remaining until Forza 4′s launch. They are trying to promote the game by offering a collector’s edition which includes the following custom cars: Ford Mustang GT Coupe 1965, Koenigsegg Agera 2011, Lexus SC300 1997, RUF RGT-8 2011, Tesla Roadster Sport 2011. Also a bonus will come if you order through amazon.com.

Forza 4 is going to be the first auto simulator available for the Xbox 360 that supports Kinect. We’ll have more details next month when the E3 conference starts. In other good news, Forza 4 will allow players to import the cars from the previous version of the game.