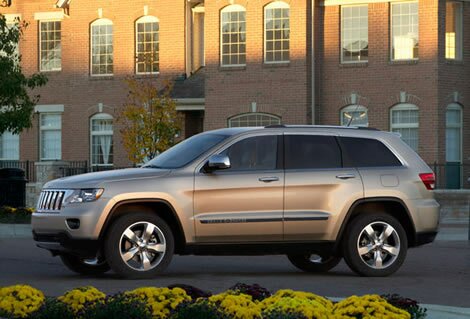 Several rumors have surfaced the Internet last week regarding Fiat who will invest about $1.1 billion in a brand new assembly plant in Russia that will build Jeeps and other vehicles. This factory is reported to have an assembly capacity of 120,000 units / year. The Italian automaker reached last year a preliminary agreement with Russia’s Sollers group in order to form a $3.3 billion venture for assembling Jeeps, along with other cars. This deal involved creating a new plant in Naborezhnye Chelny, but the deal fell through at the beginning of this year.

Fiat has not given up and this time they want to do it on their own, with a little help from the Russian Ministry of Economy. Despite the fact that the new plant will be built in Nizhny Novogorod, which is the HQ of the important Russian automaker GAZ, there are no plans of a partnership in the near future, although in the past there were some negotiations but nothing went official.

According to Russian analysts, Jeep will have a hard time to obtain a niche in Russia’s saturated market, although the brand has a powerful global recognition. The number o Jeeps that were sold in Russia in the last few years is very low. In 2010, Jeep managed to sell only 809 units in Russia, according to the Association of European Businesses, as opposed to Land Rover that delivered 10,000 cars.

Fiat will also have to think about the price tag of these vehicles, taking into consideration that there is some fierce competition coming from the cars made in Korea and China.