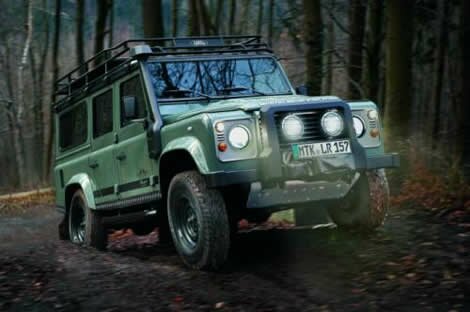 The British automaker Land Rover has introduced a special edition of the legendary Defender model which will be limited to only 60 units. This Blaster Edition is based on the Defender 110 SE double cab model and comes painted in Keswick Green. Among its most noticeable goodies, we notice the trailer hitch, an expedition roof rack, a snorkel air intake, an electric winch, black leather seats and a rear spot light.

There’s also a custom fitted gun case built into the cargo area which is capable of accommodating up to five rifles. In the case’s bottom there are two drawers for ammunition as well as other types of small gear. 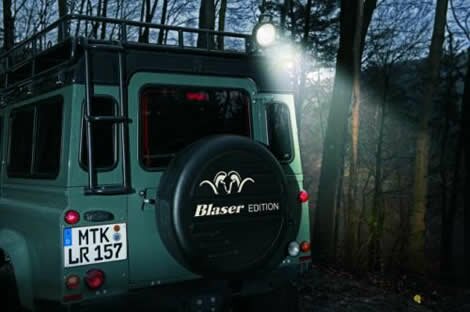 The Land Rover Defender Blaster Edition is motivated by a 2.2-liter turbo diesel Euro-5 compliant engine that has a particulate filter. This power unit develops 122 hp (90 kW) and has a peak torque of 266 lb.-ft (360 Nm).

The car will make its official debut this month at the largest trade fair for hunting and fishing in Europe which will be organized in Dortmund from January 31st, before going on sale in the following period for 49,500 euros. 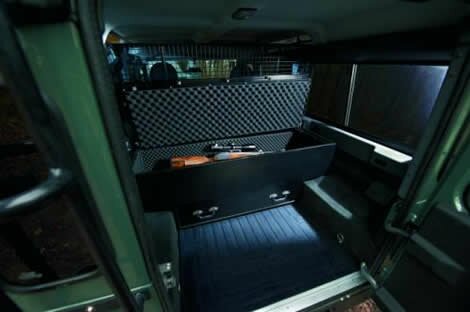