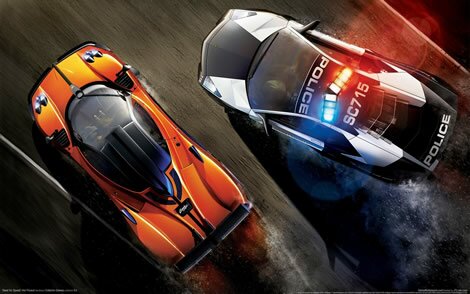 There have been many great video games with cars launched in the last 15 years, and in this article we are going to talk about some of the most important examples in this genre. Sit back and relax as we dive into the recent history of racing video games. 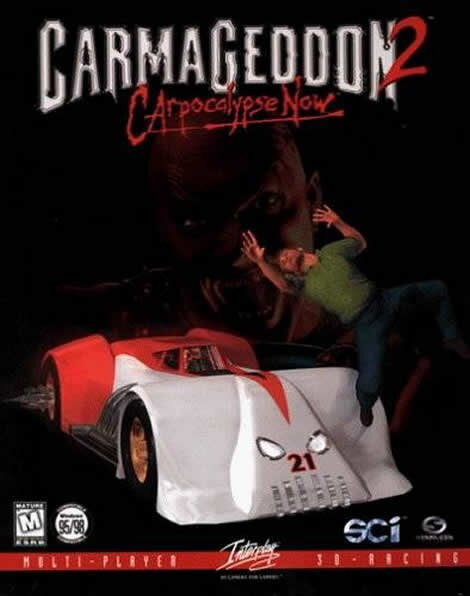 Subject to a lot of criticism due to its high level of violence, Carmageddon II will go down in history as one of the most entertaining car games ever made. Despite the fact that it is quite tasteless, the game is extremely fun. You can pick up a wide array of power-ups that you will unleash on the helpless pedestrians, killing them in the most violent and outrageous ways possible. You can make them dance, make their heads bigger, fly away, stumble like drunks, just about anything that you can think of! You’ll do these while listening to the great soundtrack provided by Iron Maiden. 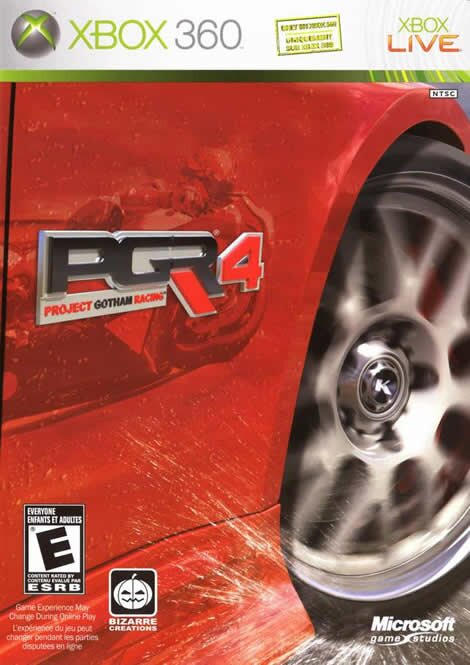 PGR4 features some of the most beautiful environments ever seen in a game, despite the fact that it was launched almost four years ago. It has spot-on control and a fun driving model, while the rain effects are epic. You will earn medals for beating challenges in the arcade made and the Gotham career will offer plenty of hours of gameplay. Locations like Quebec, Macau and Shanghai are reproduced very well in the game, where you will be able to drive some of the fastest and most exclusive cars in the world. 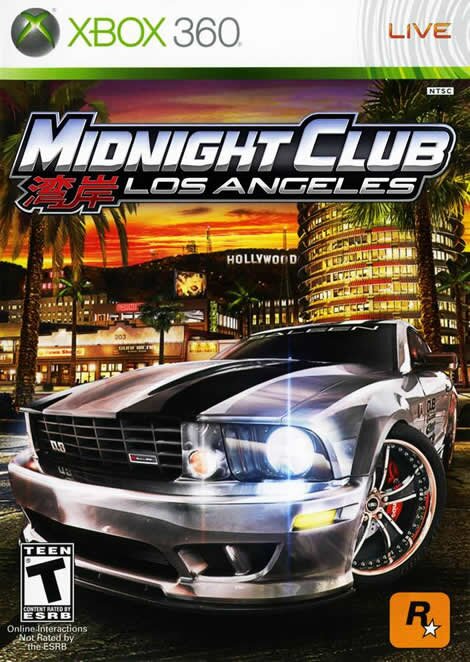 Featuring excellent graphics and very intense racing that takes place day or night, the latest installment in the Midnight Club series offers a pretty good package: a rich collection of cars, day/night transition, police, lots of customization options and a lengthy career mode. The multiplayer is also great, supporting up to 16 racers via system link, as well as online. You have the possibility to make your own races or play one of the game’s exciting modes, like Keepaway and Capture the Flag. 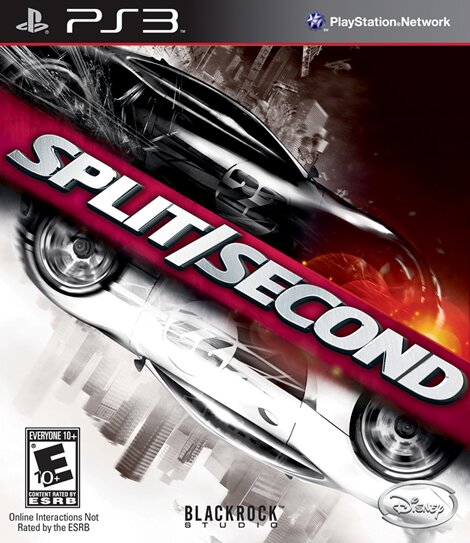 Indeed, it is a shallow arcade racer, but thanks to its power plays, the action is pretty entertaining throughout the entire race. Flooring the car down an airport runway in a cool-looking sports car never gets old and while you race, you can destroy your opponents by triggering destructive hot spots that are spread all over the track. With its more than frequent explosions, tumbling debris and other similar goodies, the action is pretty intense, but unfortunately the game gets boring after several hours of gameplay. Nevertheless, it’s still a great game. 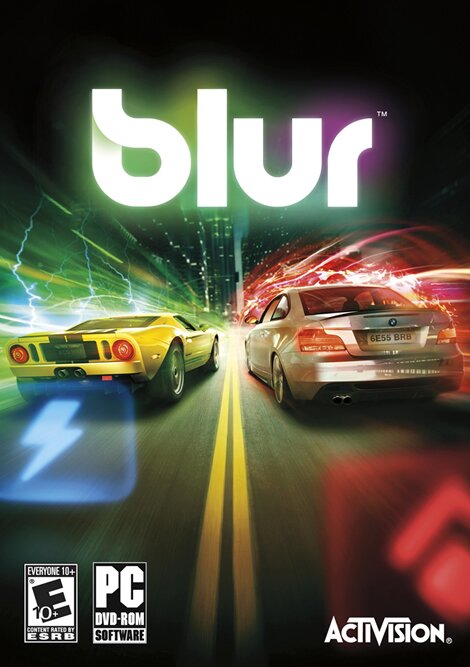 It is a fast and exciting racer, offering smooth and responsive driving, along with a lot of weapons that add a little bit of spice to the racing action. The reward system implemented makes the game difficult to put down, while the wide array of cars and tracks should be enough for most enthusiasts. In addition, the multiplayer mode is very complex and you will certainly spend lots of hours taking down your buddy with the various power-ups available. The graphics are quite good too, but the music will eventually become annoying after several hours of gameplay. If you’re tired of Burnout Paradise, this is the game to buy. 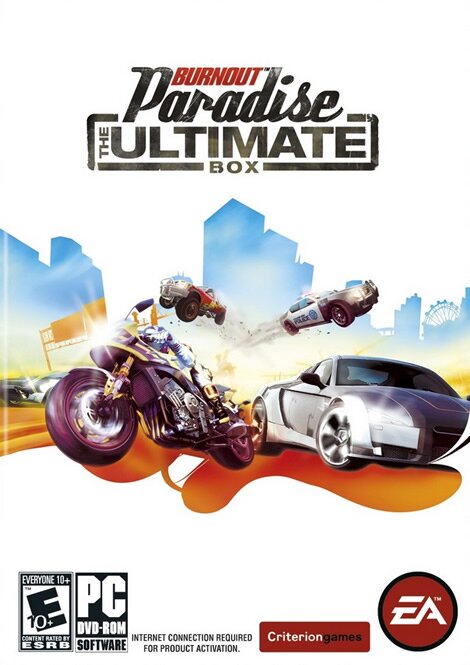 Speaking of, the latest iteration of the Burnout franchise combines racing and wrecking in a way in which no other video game has ever managed to do. The open-world design offers a lot of opportunities to destroy your opponents, while the showtime mode is epic. With great visuals and excellent online functionality that is both addicting and seamless, no wonder it received high scores from just about every video game reviewer out there. The soundtrack is also very good, but the DJ gets annoying only after 1-2 hours of gameplay. 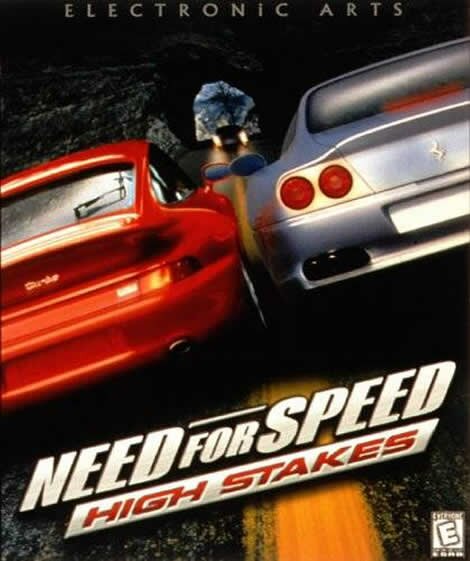 Without any doubt, NFS: HS was the best racing game of the 90s and it is my favorite all-time NFS game. The first thing that I liked about the game was the menu, very modern for those days. With a rich selection of cars and a wide array of locations, it offered just about anyone could want, including damage modeling. Another great feature of the game was the career mode which forced you to make hard choices regarding how to manage your car inventory and money. Plus, the night driving was awesome. 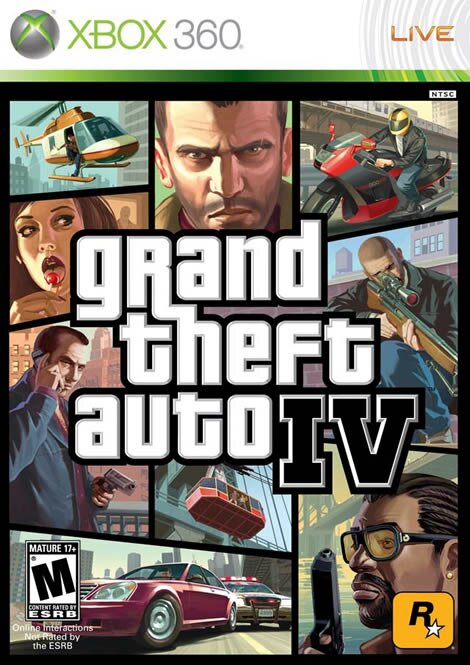 GameSpot gave it a “10” so it definitely is one of the greatest games of all time. Offering a superb character-driven story and an epic “Liberty City” that looks so alive, GTA4 is a game for everyone. The wide selection of cars and motorcycles available, along with planes, boats and helicopters, make this game truly remarkable. 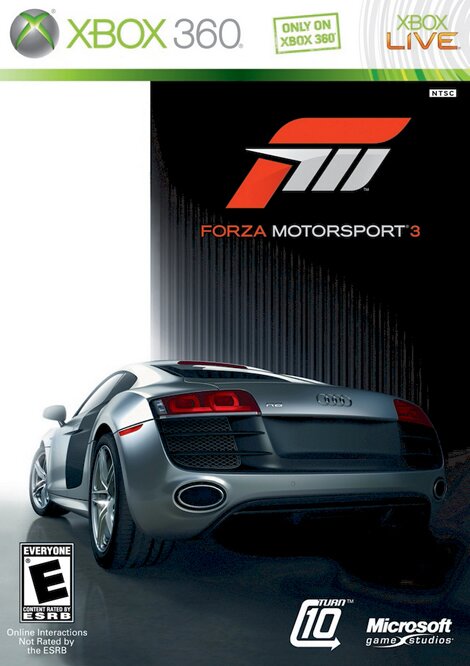 Offering hundreds of cars to drive, tune and paint, along with a varied selection of tracks to race on, Forza 3 will keep you interested for hundreds of hours. It has probably the longest career mode ever seen in a racing game and a great online multiplayer support. The storefront allows you to buy and sell cars, contributing to the immense world of racing that the game offers. To name some of its weak points, the forgiving AI and the possibility to use cars that exceed event restrictions. 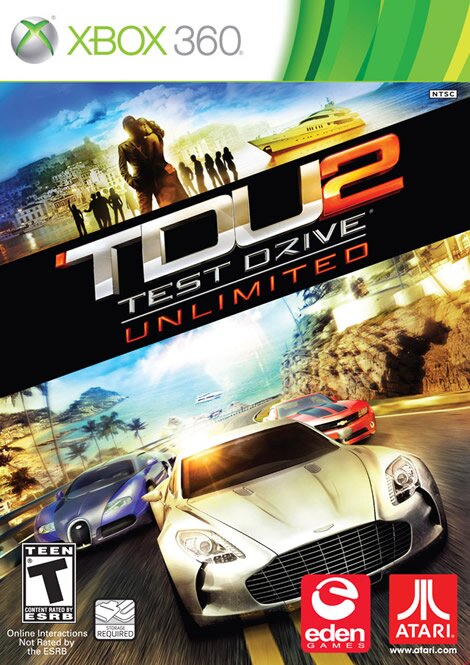 The game offers a huge, attractive, open and online world, combining the steady progression of the career world with a very enjoyable open-world driving mode. The graphics are astonishing and the wide selection of cars offers plenty of possibilities to choose from. The multiplayer mode is immense, you can create and edit custom challenges, share them in the Community Racing Centre and other nice goodies. On the downside, there are no pedestrians, no motorbikes and the control of the car is rather funky. However, it still is a good reason to increase your video games collection. 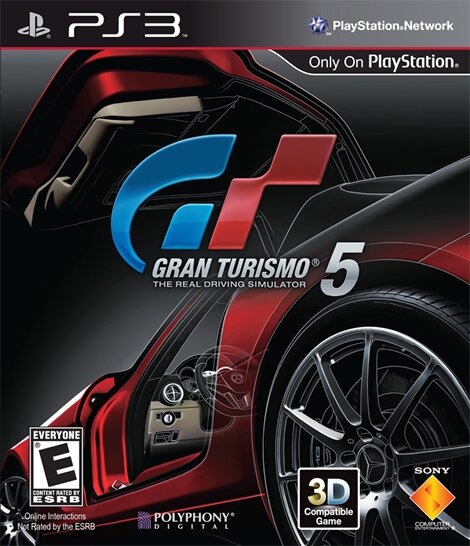 GT5 is probably the most popular racing video game ever made, being rewarding and accessible for both newcomers and experienced players. The realistic handling really lives up to all expectations, while the selection of cars is incredible, with more than 1,000 models to choose from. You can race during the night, in rain or snow, and the lengthy career should hold you a couple of weeks. After that, dive in the multiplayer world and spend countless hours racing with your favorite friends as well as strangers from all over the world. 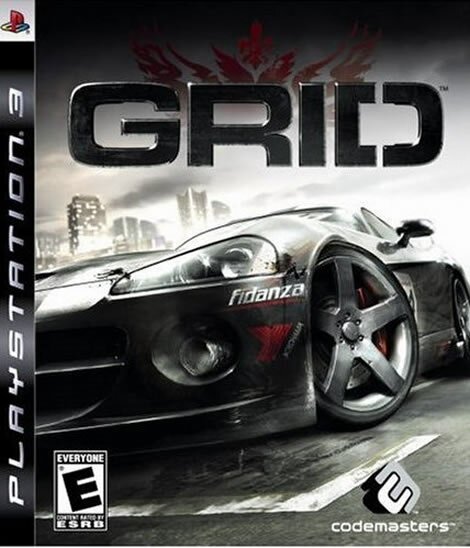 We’ve saved the best for last. In our humble opinion, GRID is the best racing game ever made. The realism in this game is truly astonishing. Although this is an arcade game, you will really feel like you’re behind the wheel of the car. The game offers plenty of racing locations and disciplines to choose from, while the exquisite presentation and the excellent graphics offer a very appealing visual aspect. The career mode is accessible and rewarding, while the great online lobby system will suit all tastes. In addition, it has the best car damage model ever seen.

Feel free to recommend other games that should be added to this list.