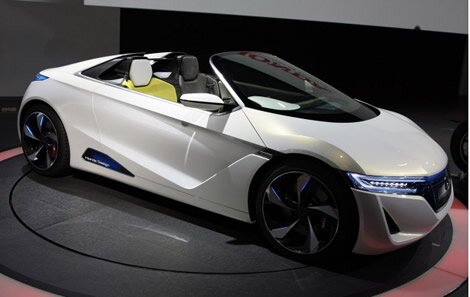 Remember the Honda EV-STER? We’ve seen it about two weeks ago when the Japanese automaker unveiled it at the 2011 Tokyo Motor Show, along with a new lineup of Earth Dreams eco-friendly engines, drive trains, as well as advanced drive technologies. 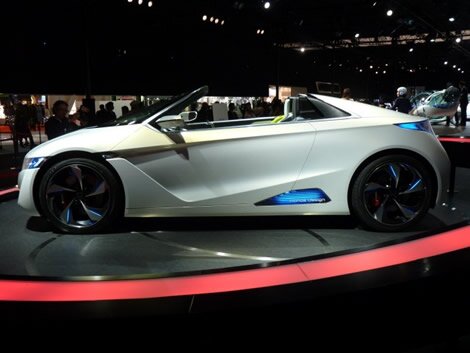 At that time, the car was considered only a concept but we have fresh news coming from German car magazine Auto Motor und Sport which claims that the company’s CEO, Takanobu Ito said in a recent interview that the car might get the green light for production. 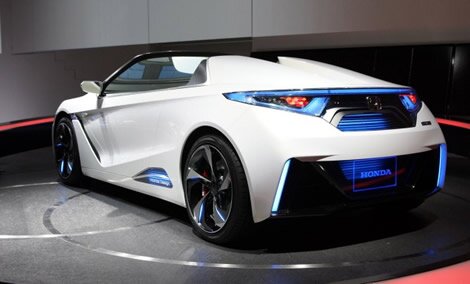 If this turns out to be true, the German car magazine has also mentioned that the EV-STER will be available with a choice of powertrains, including regular gasoline engines but also an all-electric variant. 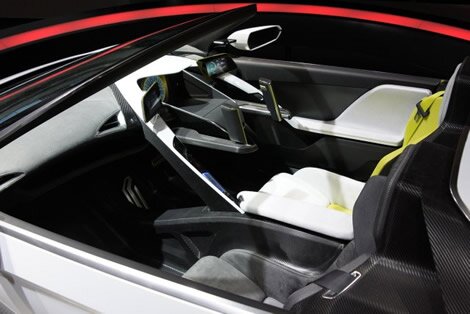 As a reminder, the concept seen in Tokyo was a rather small two-seat convertible that measured less than 12 ft. in length. If we will see it on the roads, this could very well be a reiteration of the company’s popular CRX sports coupe model from the 80s. However, this probably won’t be a sports car since the concept needs 5 seconds to hit 37 mph, but maybe fitted with a gasoline engine it will be able to earn the sports car name.