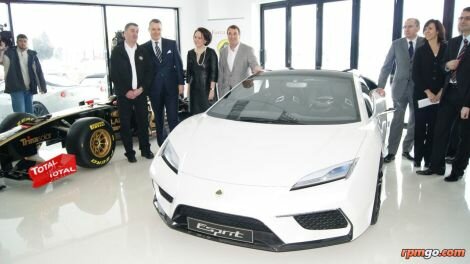 
Today was quite a blast for us here, ar rpmGO: the first Lotus showroom was opened in Bucharest, Romania, and Formula 1 rock stars Nigel Mansell and Martin Donnelly were invited to cut the ribbon on the new establishment. Donato Coco, the Lotus head of design was also there and shared with the philosophy behind Lotus’s original and authentic design.

We were psyched! Not only because we got to see some amazing cars, which we’ll line up in just a second, but also because we had the chance to interview Mr. Nigel and bask in his glory. I can only tell you it was a fine day to be a car lover.

First, let’s enjoy together the words of one of the greatest legends in Formula 1:

1. You’ve set many landmarks in the Formula 1 history. What would you say your legacy is?
My legacy is honesty. Honesty, integrity and always driving a car at 100% and I’m very proud and privileged to have been part of the Formula 1 unity for so long, so hopefully I’ve left some interesting moments.

2. Are you looking forward to any particular car this year? The Geneva Motor Show will surely host a lot of premieres.
I’m looking forward to seeing how the Formula 1 Lotus is going to develop in this year’s Grand Prix and I think the unveiling of all this new Lotuses is somehow very exciting, but I think 2011, hopefully for the motoring trade will be an exciting year. 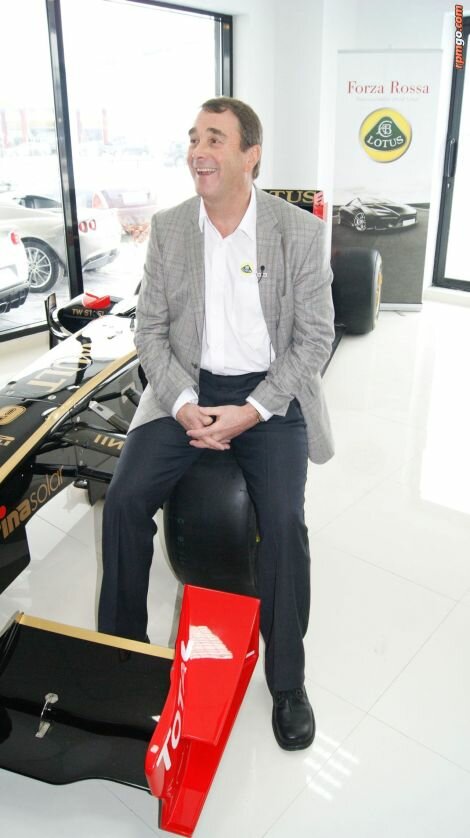 
3. What do you think about the latest car models Ferrari has produced?
I think all the manufacturers are fighting very hard for market share and Ferraris a great. I think everyone is going to compete at the highest level.

And in comparison with others?
The Lotus has a very different price from the Ferrari and they’ll be people who will be attracted to the same model for the same reasons or for different reasons.

4. What do you think is the fundamental tie between man and car? What should a car do for man and what should a man do for a car?
The car I think is an extension to the human being. We’ve been born to drive cars. Some of us like driving faster than other, but this also demonstrates the character of the driver and the sheer enjoyment and the pleasure. And if you are privileged to own more than one car, then you can choose perhaps what car you’d like to use for what journey and this is an exciting development.

5. Can you tell us about your all time favorite car?
Oh, my favorite all time car… I have to say, for many reasons, many, many reasons is the old Mini, because it was my first car. A very old one. [laughs] 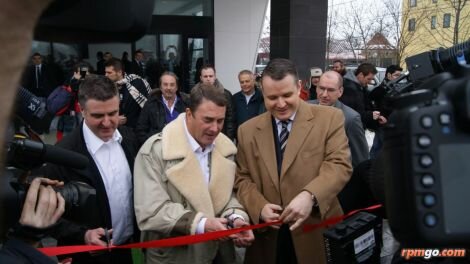 
Besides the presence of Mr. Nigel and Mr. Donnelly, we had the chance to see the beautiful Lotus Elise, Evora and Exige, which were neatly lined up for us to drool over (which we refrained from doing). Also, we feasted our eyes upon the ravishing 2013 Lotus Esprit and the F1 Lotus Renault R31, which will debut at the Australian Grand Prix on March the 27th.