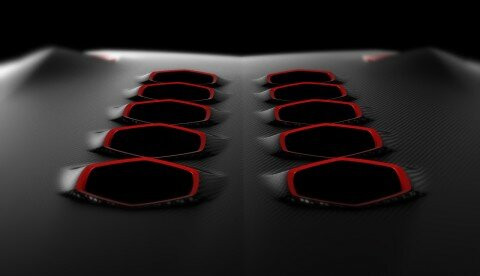 By now, almost everybody knows Lamborghini is teasing a brand new model ahead of the Paris Motor Show‘s start, later this month.

But while almost everyone thought that it will present the new Murcielago replacement, the Jota, things might be a bit more complicated. A new report from 0-60 magazine reveals that the Italian supercar manufacturer will reveal not one but two new models in the French capital.

The second model is codenamed 83X, and might feature a V10 engine, as highlighted by the third teaser image released last week (featured above). According to previous rumors, the Jota will be powered by a direct injection V12, so there might be some fact to this speculation.

Currently though, Lamborghini is keeping a tight wrap on things, so we can only wait until the Paris show begins.