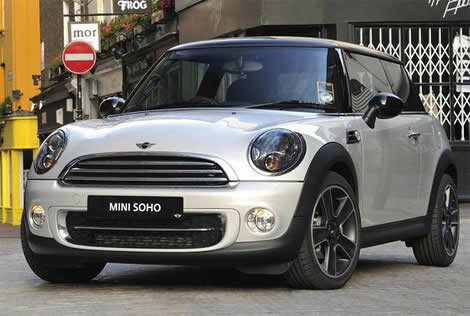 As if there haven’t been enough special editions already, Mini has decided to roll out another one, dubbed Soho. If you remember, this name was also used last year for the Clubman model and based on the success of that series, the company has decided to use it for the Mini Cooper as well, which will be available in two body styles: hatch & convertible, along with both gasoline and diesel engines. 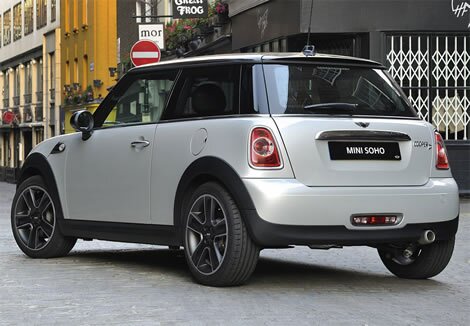 As far as the equipment list is concerned, it comes with a metallic White Silver exterior paint, bi-xenon headlights, 17-inch Black Start Bullet alloys, while inside the cabin it has a three-spoke steering wheel wrapped around in leather, anthracite headlining, along with several piano black interior trim parts. 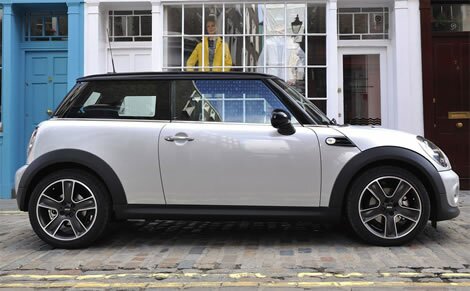 The base price for this special edition Mini Cooper Soho is 16,675 pounds for the gasoline-powered hatchback version while the diesel one will set you back at least 18,045 pounds. If you opt for the gasoline convertible, prepare to pay 19,060 pounds while its diesel sibling costs from 20,135 pounds.

This edition will be available for purchase until March next year.