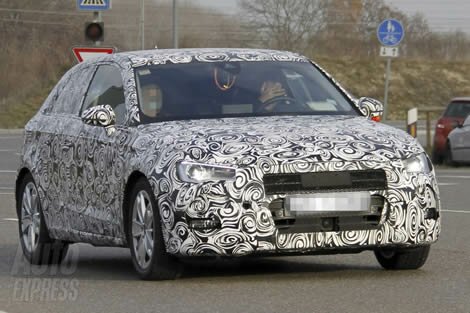 The next generation of the Audi A3 has been spied by the journalists from Auto Express who captured a few photos of the car while undergoing some tests in Germany. The new model is very important for Audi because it will have to face some serious competition coming from the BMW 1-Series and the Mercedes-Benz A Class. 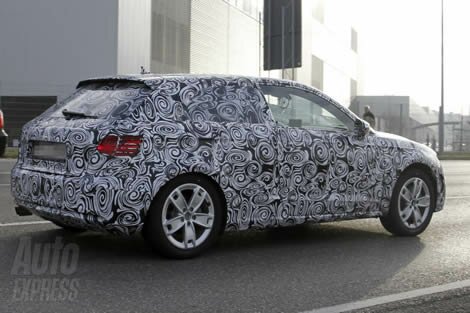 The design of the new model will adopt a larger front grille, LED daytime running lights, chunky C-pillars and short overhangs. Inside the cabin, the new A3 will offer more equipment, including Wi-Fi and Google Maps-enabled satellite navigation system. 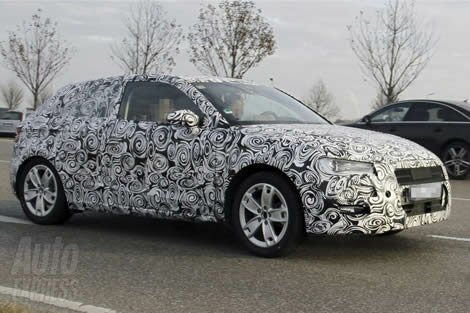 As far as the engines are concerned, the car will be available with a bunch of gasoline engine that will develop between 105 hp and 210 hp, along with 1.6- and 2.0-liter TDI units. Also in the works is a 100 hp TDIe variant that promises to return more than 80 mpg UK while CO2 emissions will be less than 100 g/km. Due in 2013 are electric, hybrid and plug-in hybrid variants of the new A3. 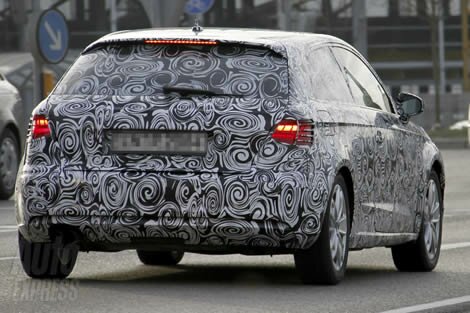 Enhancing the chassis of the new model will be the Audi Drive Select as well as adaptive dampers. Even though the car promises to remain just as fun to drive as the outgoing model, the new generation will offer a more grown-up experience and a more comfortable ride, while increasing the level of refinement.

The 3-door version of the new Audi A3 will come out in the first part of 2012, followed later on by the 4-door sedan. In 2013 we’ll probably see the Cabriolet model and the 5-door Sportback variant.