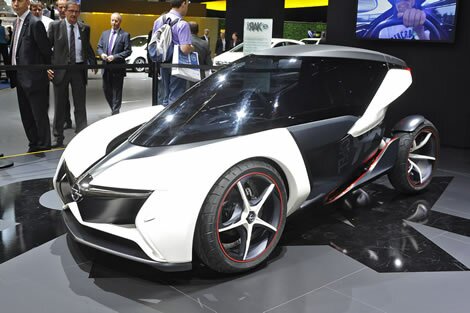 One of the coolest concepts shown this week during the Frankfurt Show is Opel’s RAK e, which has been developed as a budget-friendly urban commuter that has a two-seat configuration. Although this is a concept, the German automaker mentioned that the vehicle has “production potential”, but I don’t think they will be bold enough to launch this one, at least not in the following years. 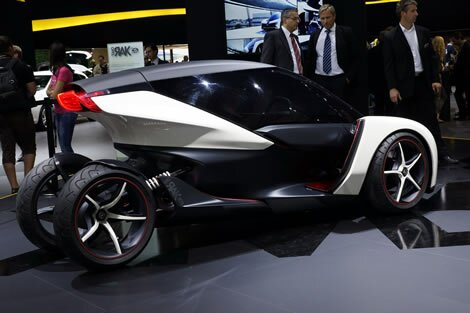 Anyway, it is a battery-operated car(?) that rides on exposed wheels and it is based on a steel spaceframe structure hiding underneath synthetic material. Although most concepts have exotic materials, Opel decided to fit its RAK e with normal ones in order to keep the costs down to a minimum. It weighs 837 lbs (380 kg), which is approximately 176 lbs (80 kg) less than the Volkswagen NILS concept we’ve talked about earlier this week. 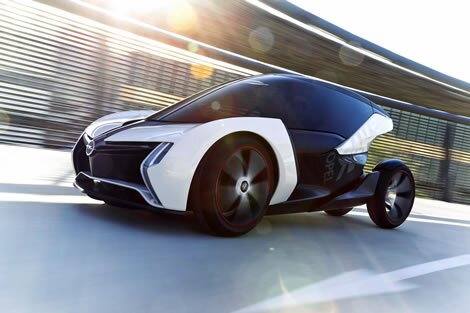 The concept is approximately three meters long and 1,190 mm tall, accommodating the driver (obviously) and the passenger in a tandem configuration. It is motivated by an electric motor that has a peak output of 36.5 kW (49 hp) and a continuous one of 10.5 kW (14 hp). It draws the necessary energy from the 5 kWh battery pack which needs three hours to reach its full capacity.  The range can be of up to 62 miles (100 km) and it will cost you about $1.37 (1 Euro) to plug it in. 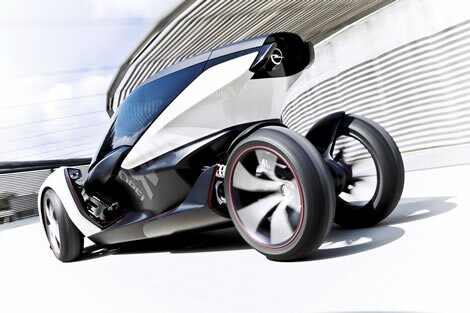