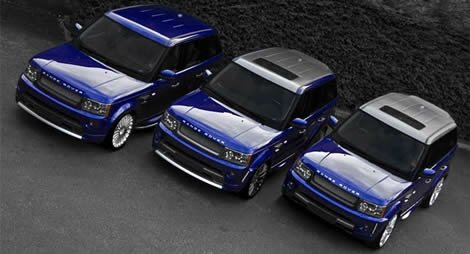 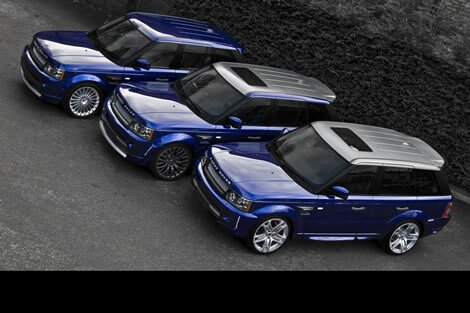 The second car from this trio is the Range Rover Sport RSE300 Cosworth which benefits from the bodykit of the Signature Edition and also packs additional features, such as: LED daytime running lights, a so-called painted floating roof, boot spoiler and impressive 22-inch RS Matte Pearl Grey wheels. According to Project Kahn, a Cosworth engine conversion offers more juice under the hood. 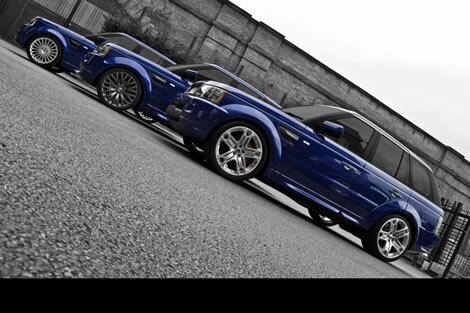 The top-of-the-line model is the RS600 which is available with a 6-piece bodykit, custom wheels and integrated LED lights. Inside the cabin, this model is covered in high-quality perforated and quilted leather which is complemented by the contrasting stitching that was applied to the steering wheel as well as the gear shifter. Other goodies include the leather key ring and the blue Project Kahn clock and gauges.