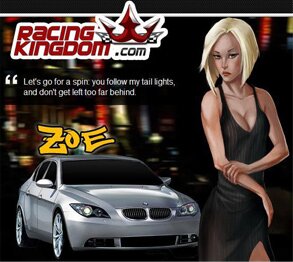 To be honest right from the start, I never liked free online racing games because most of them are filled with annoying ads that get on my last nerves. Anyway, a friend of mine was bored one day and while browsing the Internet he stumbled upon a video game called Racing Kingdom. At first, I was reluctant to his recommendation but I decided to give it a try. 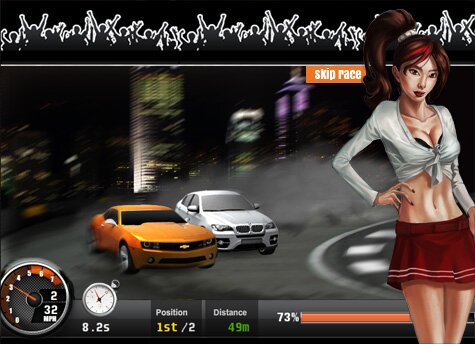 The first thing I liked about it is that they didn’t ask me to make an account because you can join for free by using a Facebook account and let’s face it, there aren’t that many people left who don’t have an account. 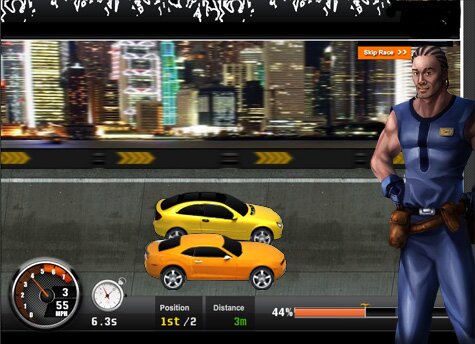 To unlock the areas you will have to increase your level and you can do this by gaining respect. How you can respect? Simple, by winning races. This isn’t really a novelty in car video games so you should be quite familiar with this system. There are tournaments in which you can participate but only after you reach Level 5. In addition, you get a garage once you reach 28 respect points in which you will be able to store your cars. 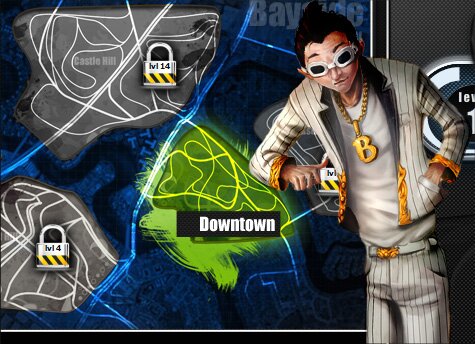 Needless to say, with the money that you earn you can buy one of the licensed cars available. Speaking of, there aren’t many online free racing games that have licensed cars. Most of them have a bunch of vehicles that look roughly the same as the originals but they have some odd names so this is a nice touch to actually buy a Mercedes CLS or an Audi RS4, not a bizarrely-named car. Aside from acquiring a vehicle, Racing Kingdom gives you the possibility to purchase upgrade to make the cars better, like improving performance or handling, just like a proper (and paid for) PC / Xbox 360 / PS3 game does. 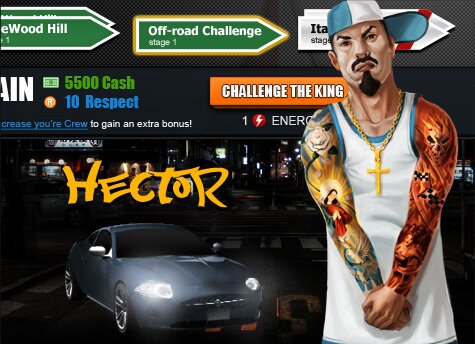 A nice feature of the game is the Crew section in which you can hire a bunch of your friends in order to build a concept car and after that convert it into credits. You can hire an engine tech, a brakes tuner, electrician, welder, test drive and a crew leader. During the process, once you achieve certain steps you get rewards like gas, cash, cars and so on, quite cool actually.

All things considered, Racing Kingdom really surprised me with its rich selection of features that you would normally expect to get for a retail game and since I’ve played it I began to change my mind about online free racing video games because at least this one doesn’t invade you with annoying ads.

If you’re a car lover and you’d like to play during office hours, you can start with just a click here. Have fun!