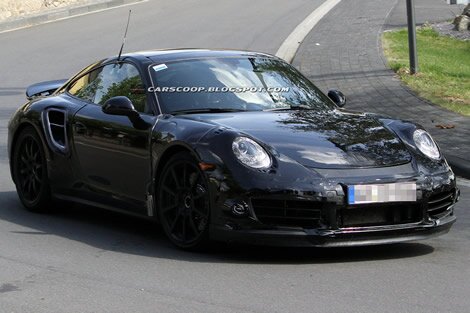 The standard version of the next-gen Porsche 911 will make its official debut at the upcoming Frankfurt Motor Show which will be held this September, but this is going to be only one of the many variants that the Stuttgart-based automaker is going to launch as they have plans for rolling out an entire lineup of sub-models.

In a few years, the upcoming generation of the Porsche 911 is going to be available in a wide variety of body styles, including here a coupe, Targa, convertible, speedster, along with a whole bunch of limited editions. 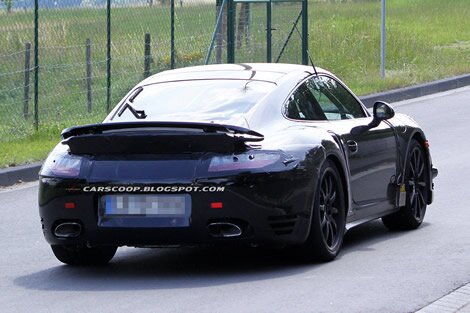 Just like the previous generations, the new 911 Turbo is going to have a wider body that will host a range of aero components, including here bespoke bumpers as well as a bigger, fixed rear wing. In addition, it will feature more air inlets, different exhaust tail pipes and a new set of alloys designed especially for this hot model.

The car will be powered by a direct-injection, 6-cylinder engine which will be installed at the back. The 3.8-liter engine of the current generation produces 500 hp in the standard version while in the Turbo S variant it outputs 530 hp. We don’t know how much power it will generate in the new version but most likely more than the one in the outgoing generation.