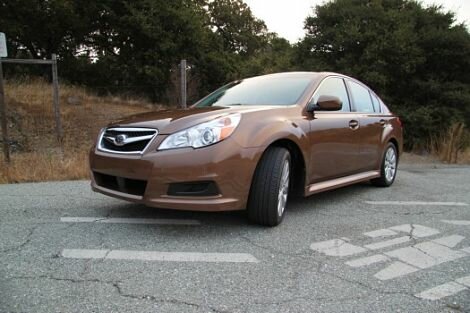 Subaru of America sales went up by 22% in November, breaking the annual sales record set last year. Subaru is the only automaker that increased its sales in America for three times in a row and managed to deliver 20,792 units last month, rounding up the cars sold number to 237,126 this year. This is more in comparison to 2009 when Subaru US managed to sell 216,652 automobiles.

According to Tom Doll, who is the COO of Subaru America, the records were set for the Outback, Forrester crossovers and for the stylish Legacy Sedan. Doll affirmed that “Our core product lines continue to do very well because they fit nicely into the marketplace. When gas prices started to increase, the trend was to move into smaller and mid-size SUVs. People looking for vehicles with utility now consider Subaru.”

He added that the company is spending little money on incentives – an average of approximately $1,000 / vehicle. Doll believes that the reason why the sales went up again is due to the rising awareness of the brand, thanks to the “Love” marketing campaign as well as for the various awards the models received for high retail and residual value. ALG – Automotive Lease Guide (formerly known as), estimates that the Subaru cars and trucks of next year will retain 53.2% of their value after three years, which is the highest score of any brand in North America. According to Kelley Blue Book, the Subaru cars will hold 39% of their value after 5 five years, which is the highest score for any automaker with at least four models. 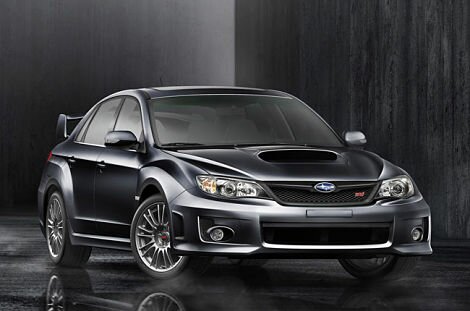 As far as the number of sales for the Impreza model, which is Subaru’s smallest car, the numbers went up by 33%. The current model will be replaced in 2012. Doll stated that the car is “living off traffic being generated by the other car lines.” He also strongly believes that the sales this year can exceed 250,000 units, thanks to the fact that the December sales will most likely go up because of the “Share the Love” event which is organized every year. Instead of paying their customers incentives, the automaker will give $250 for every new car sold to one of five charities, including here the American Society for the Prevention of Cruelty to Animals and the Habitat for Humanity charity. Doll stated that the company will donate $5 million to the five charity groups.