Bentley Continental GT2 In The Works 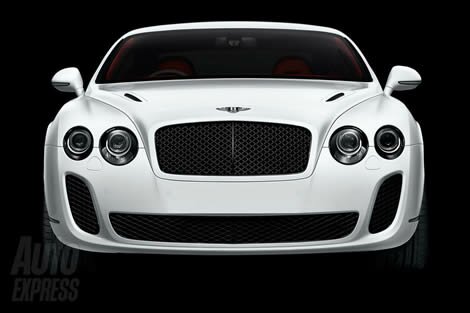 According to Bentley’s new boss Wolfgang Durheimer, the British automaker is working on a GT2 version of the Continental and it will be 200 kg lighter than the regular GT, weighing 2,200 kg. Compared to the standard coupe, the GT2 version will be 100 hp more powerful and it will be able to do the 0-62 mph sprint in less than four seconds, on its way to a maximum speed of over 200 mph.

The company’s boss didn’t mention if the car will be motivated by a tweaked version of the current W12 engine or it will come with the newly developed twin-turbo V8 which will be out next year. Since both engines are capable of producing more than 600 hp, most likely Bentley is testing them both so we don’t know for sure which one it will get.

It will be a limited edition and company insiders have told Auto Express that it is going to be the most spectacular and fastest road car rolled out by Bentley in all its prolific history. The same source mentions that it will be the first car which won’t come with the traditional 4WD system.