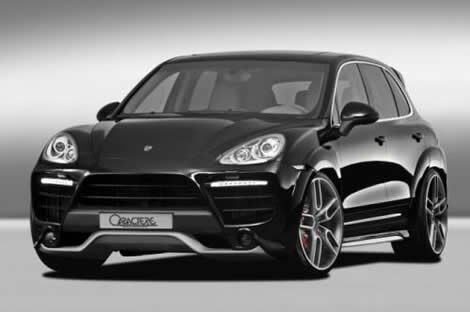 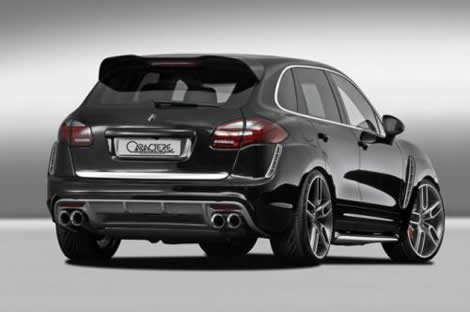 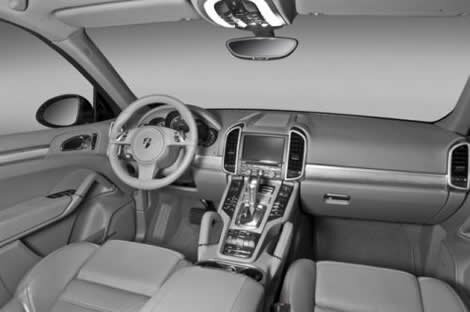 The Belgian tuner Caractere Exclusive joined forces with the performance house Dynatek for creating a tuning program for the Porsche Panamera. The power upgrade is offered by Dynatek that installed 200-cell catalytic converters (replacing the two original catalytic converters) plus an Akrapovic exhaust system. The standard Porsche Panamera Turbo power unit is capable of offering 493 hp (368 kW / 500 PS) and a maximum torque of 700 Nm. With this tuning program, the car is able to produce 596 hp (445 kW / 605 PS) and 840 Nm of torque.

As far as the exterior look is concerned, the Panamera has a new aerodynamic kit consisting of new set of side skirts, a redesigned front bumper that has integrated lights, a new rear spoiler and bumper. The car now rides on 22-inch rims in Silver or CW1 Graphite – 11 x 22 at the back and 9.5 x 22 in the front, covered by 295/25R22 and 265/30R22 (back/front) Yokohama tires. Inside the car, Caractere Exclusive offers a wide variety of carbon moldings with different finishes and colors.

In our opinion, it is without any doubt one of the best tuning programs launched for Porsche’s “family estate car”, the Panamera Turbo, a car with a very controversial design.